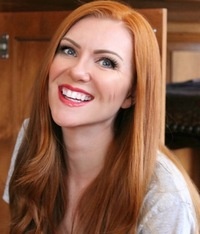 Jamie McGuire was born in Tulsa, Oklahoma. She attended Northern Oklahoma College, the University of Central Oklahoma, and Autry Technology Center where she graduated with a degree in Radiography.

Novels also written by Jamie McGuire include: apocalyptic thriller and 2014 UtopYA Best Dystopian Book of the Year, Red Hill; the Providence series, a young adult paranormal romance trilogy; Apolonia, a dark sci-fi romance; and several novellas, including A Beautiful Wedding, Among Monsters, Happenstance: A Novella Series, and Sins of the Innocent.

Jamie lives in Steamboat Springs, Colorado with her husband, Jeff, and their three children. 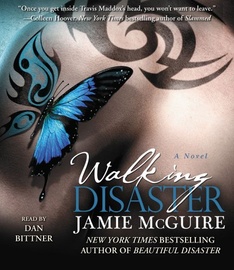 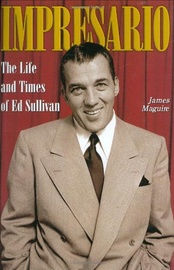 Impresario: The Life and Times of Ed Sullivan 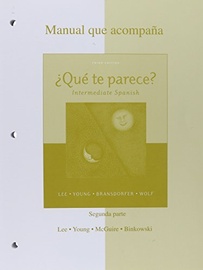