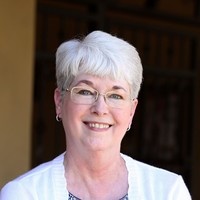 Wife, mother, writer, speaker, Janet Ruth is passionate about encouraging Christians to truly live what they say they believe. Her books help Christians internalize their Christian beliefs so they influence their thoughts and actions every day.

Ruth is the author of two Christian living books that have been printed in various editions: "Standing Firm" which is a Bible study on the armor of God and "Separate for a Reason" which was previously titled "One Nation Under God." Her third Christian living book will be released in 2021.

In addition to her non-fiction books, Ruth wrote a fantasy/romance/historical fiction novel called "Brenin's Crown." Because sometimes you've just got have some fun!

Ruth is a native of sunny Arizona, although she has also lived in Indiana and Saudi Arabia. She is a former Assistant United States Attorney, a former college professor, and a former robotics team manager. Ruth loves to read, travel, watch movies, and do volunteer work when she's not writing. 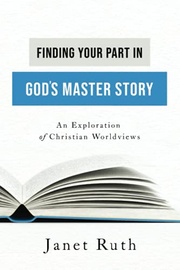 Finding Your Part in God's Master Story: An Exp... 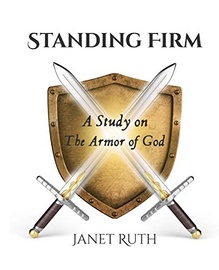 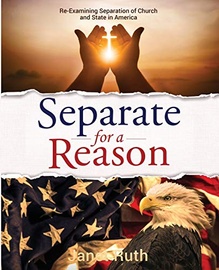 Separate for a Reason: Re-Examining Separation ... 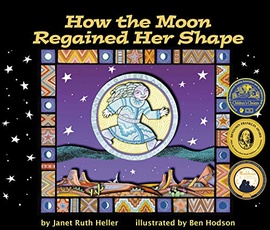 How the Moon Regained Her Shape (Arbordale Coll... 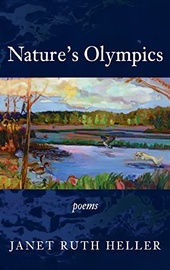 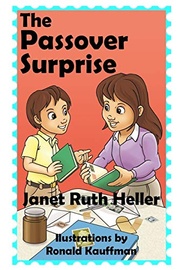 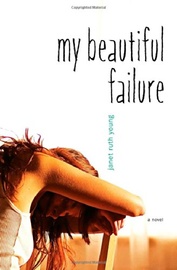 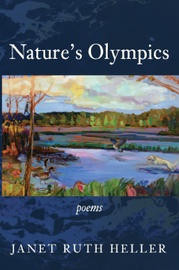 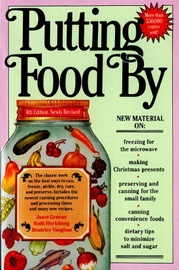 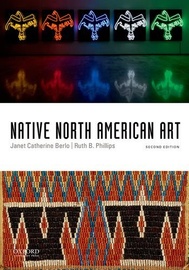 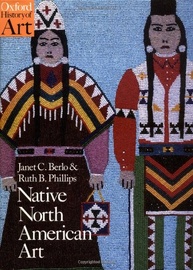 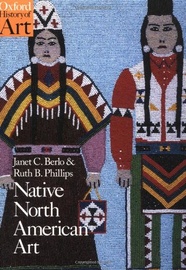 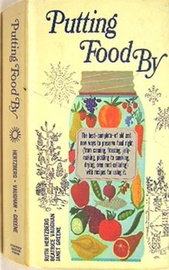 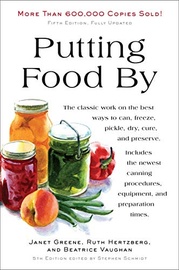 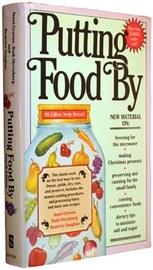 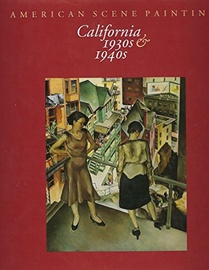 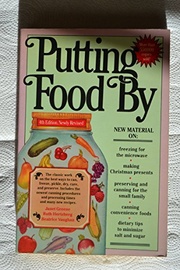 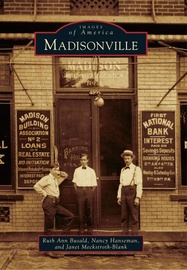 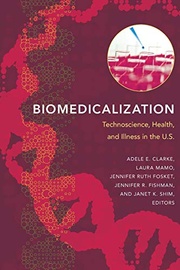 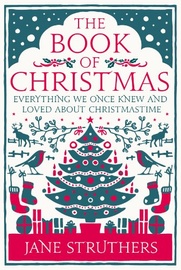 The Book of Christmas: Everything We Once Knew ...