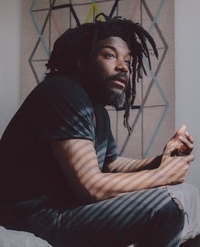 Jason Reynolds is an American author of novels and poetry for young adult and middle-grade audience. After earning a BA in English from The University of Maryland, College Park, Jason Reynolds moved to Brooklyn, New York, where you can often find him walking the four blocks from the train to his apartment talking to himself. Well, not really talking to himself, but just repeating character names and plot lines he thought of on the train, over and over again, because he’s afraid he’ll forget it all before he gets home.
Format
hardcover
Language
english
Condition
new
used 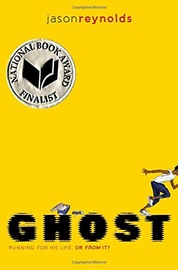