< Back to author list
Jeffrey Bertrand Blake (born December 4, 1970) is a former American football quarterback who played in the National Football League for 14 seasons. Blake was a member of seven teams during his career, playing his longest stint with the Cincinnati Bengals from 1994 to 1999. Prior to his five seasons in Cincinnati, he was selected in the sixth round of the 1992 NFL Draft by the New York Jets, whom he was a member of for two seasons. He spent the second half of his career playing for the New Orleans Saints from 2000 to 2001 and one season each with the Baltimore Ravens, Arizona Cardinals, Philadelphia Eagles, and Chicago Bears. During his Bengals tenure, Blake was selected to the Pro Bowl in 1995. He holds the record for the longest Pro Bowl touchdown at 92 yards.
Format
paperback
Language
english
Condition
new
used 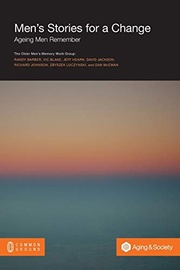