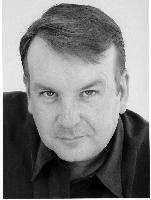 Jerry Robbins is a playwright, and has written many radio shows. He is producer, director and Writer for the Colonial Radio Theatre On The Air.

The Co-founder of the Colonial Radio Theatre on the Air, Jerry has produced over 240 Radio Plays. Some of his titles include the recently released Captain Blood, The Legend of Sleepy Hollow (Ogle Award, Golden Headset Award), A Charles Dickens Christmas, Gettysburg, Treasure Island, Yankee Clipper, The Wonderful World of Oz (Parents Choice Award), Toby Tyler, and Little Big Horn. He also hosts The Colonial Radio Theatre Program which is heard Monday thru Friday on XM Satellite Radio’s Sonic Theatre. His western series Powder River is now being heard in 80 radio markets across the country as part of IMAGINATION THEATER, and is also heard on XM, and all four seasons are now available from Blackstone Audio. He has just completed the audio production of the acclaimed Broadway Play BARRYMORE, by William Luce. Mr. Luce adapted the play for audio especially for Colonial Radio.In 2006 he started a collaboration with legendary author Ray Bradbury, dramatizing some of his classic stories as radio plays. The first, DANDELION WINE, won the Ogle Award for Best Fantasy Production of 2006. This was followed by SOMETHING WICKED THIS WAY COMES (Ogle Winner, 2007), and the soon to be released THE HALLOWEEN TREE. He recently completed recording BUCK ALICE AND THE ACTOR ROBOT starring Star Treks Walter Koenig. He has been a guest on "The Jordan Rich Show" on WBZ Radio in Boston, and "The Diane Chapman Show" in Los Angeles, CA. Colonial's productions are released by Blackstone Audio, and GDL Multimedia.
Format
audio cd
mp3 cd
paperback
Language
english
Condition
used
new 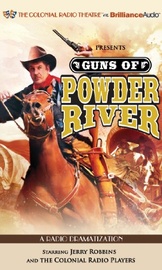 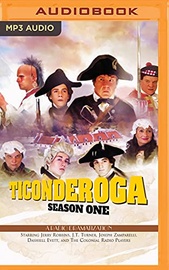 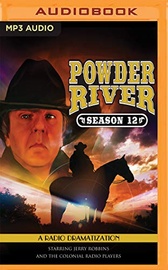 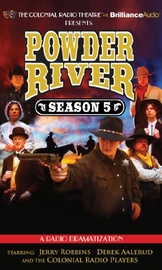 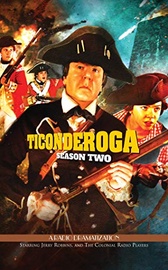 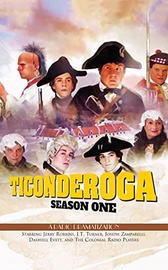 Ticonderoga - Season One: A Radio Dramatization 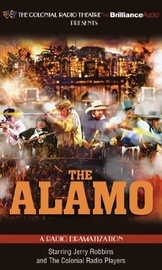 The Alamo: A Radio Dramatization 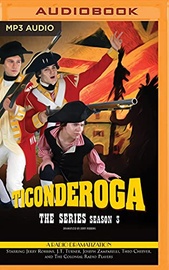 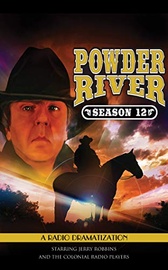 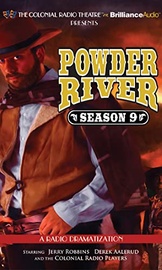 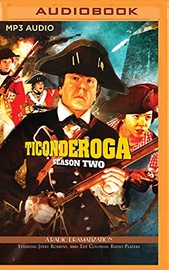 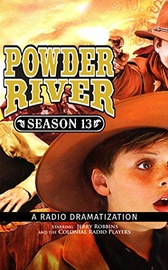 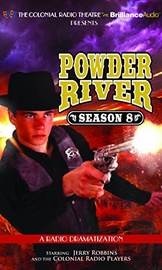 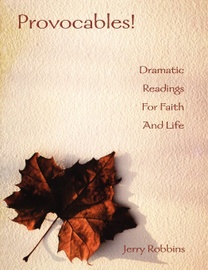 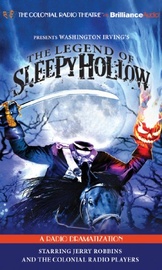 The Legend of Sleepy Hollow: A Radio Dramatizat... 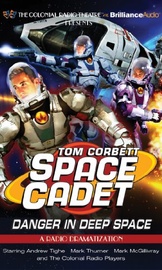 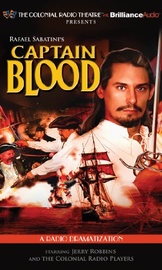 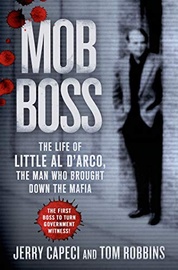 Mob Boss: The Life of Little Al DâArco, the M... 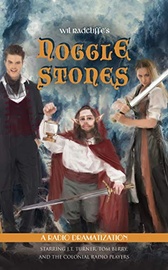 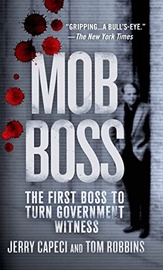