John Chrysostom (c. 347–407, Greek: Ἰωάννης ὁ Χρυσόστομος), Archbishop of Constantinople, was an important Early Church Father. He is known for his eloquence in preaching and public speaking, his denunciation of abuse of authority by both ecclesiastical and political leaders, the Divine Liturgy of St. John Chrysostom, and his ascetic sensibilities. After his death in 407 (or, according to some sources, during his life) he was given the Greek epithet chrysostomos, meaning "golden mouthed", in English and Anglicized to Chrysostom.

The Orthodox and Eastern Catholic Churches honor him as a saint and count him among the Three Holy Hierarchs, together with Basil the Great and Gregory Nazianzus. He is recognized by the Eastern Orthodox Church and the Catholic Church as a saint and as a Doctor of the Church. Churches of the Western tradition, including the Roman Catholic Church, some Anglican provinces, and parts of the Lutheran Church, commemorate him on 13 September. Some Lutheran and many Anglican provinces commemorate him on the traditional Eastern feast day of 27 January. The Coptic Orthodox Church of Alexandria also recognizes John Chrysostom as a saint (with feast days on 16 Thout and 17 Hathor). 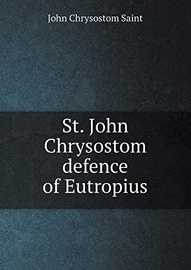 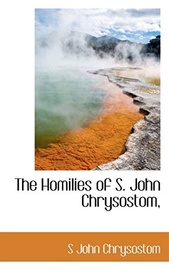 The Homilies of S. John Chrysostom, 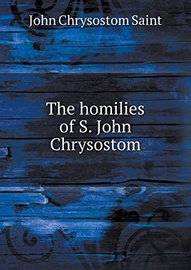 The homilies of S. John Chrysostom 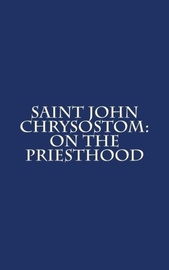 Saint John Chrysostom: On the Priesthood 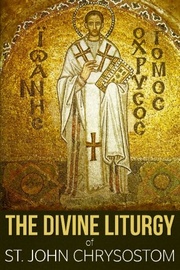 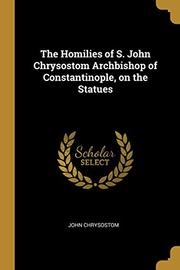 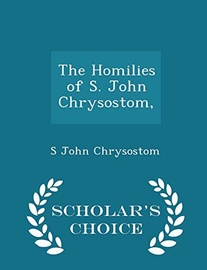 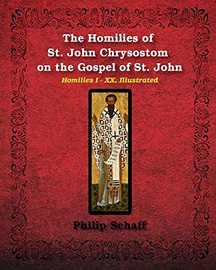 The Homilies of St. John Chrysostom on the Gosp... 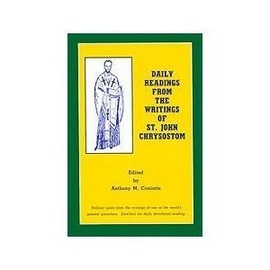 Daily Readings from the Writings of St. John Ch... 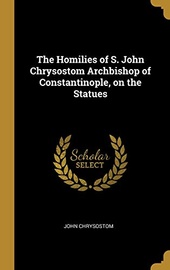 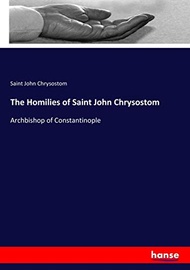 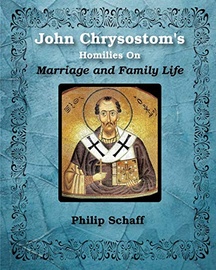 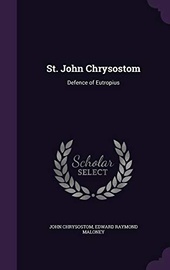 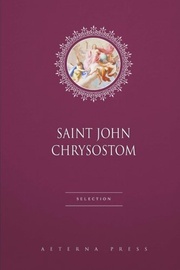 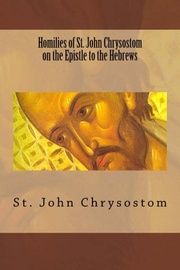 Homilies of St. John Chrysostom on the Epistle ... 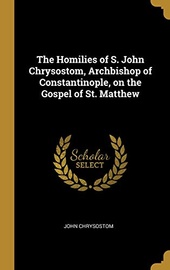 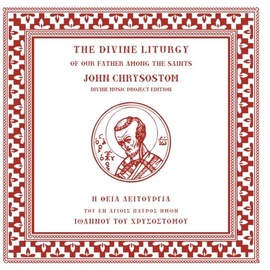 The Divine Liturgy of our father among the Sain... 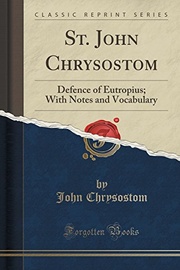 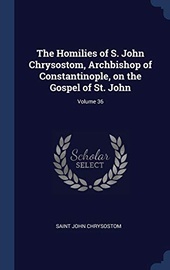 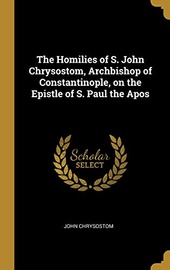