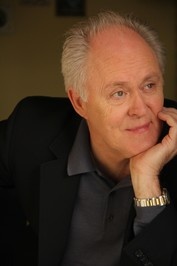 John Lithgow is a prolific actor with two Tonys, six Emmys, two Golden Globes, and two Oscar nominations to his name. He has starred in the hit TV series 3rd Rock from the Sun, Dexter, and The Crown, and in beloved films like The World According to Garp, Shrek, and Terms of Endearment. Lithgow has appeared on Broadway twenty-five times and in England with both the Royal Shakespeare Company and the National Theatre. He is also the bestselling author of nine children’s picture books, and his recordings for kids have landed him four Grammy nominations.
Format
hardcover
Language
english
Condition
new
used 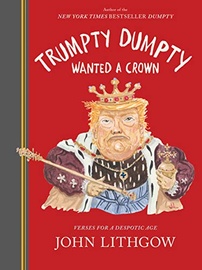 Trumpty Dumpty Wanted a Crown: Verses for a Des...