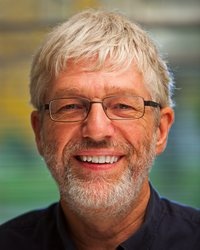 John Terpstra, poet, author, cabinetmaker (born at Brockville, ON). A child of parents who emigrated to Canada from the Netherlands, John Terpstra attended school in Edmonton, Alberta and Hamilton, Ontario, where he still resides. After a stint at Trinity Christian College in Chicago, Illinois, he graduated from the UNIVERSITY OF TORONTO. Instead of pursuing academic life, Terpstra chose to earn his living as a cabinetmaker while maintaining a writing career.

Terpstra's work has received wide recognition. He was the winner of the F. G. BRESSANI Literary Prize for POETRY in 1988, for the collection Forty Days And Forty Nights (1987). In 1992, he won the CBC Radio Literary Competition for Captain Kintail (1992), and his 2003 volume Disarmament was shortlisted for a GOVERNOR GENERAL'S LITERARY AWARD. Among his other books of poetry are The Church Not Made With Hands (1997), The Devil's Punchbowl (1998) and Two Or Three Guitars: Selected Poems (2006). Terpstra has also collaborated on a spoken word and music CD, Nod Me In, Shake Me Out (2000), with pianist and composer Bart Nameth. His work has been anthologized in New Canadian Poetry (2000) and Poetry And Spiritual Practice: Selections From Contemporary Canadian Poets (2002). Terpstra has served as Writer-In-Residence at MCMASTER UNIVERSITY and as Visiting Artist at St. Augustine College in Ottawa, holding both appointments in 2005.
John Terpstra is also noted for his prose works Falling Into Place (2002) and The Boys, Or Waiting For The Electrician's Daughter (2005), for which he was a finalist for the Charles Taylor Prize and the BC National Award for Canadian Non-Fiction. Falling Into Place considers the Iroquois Bar, the glacial sandbar on which the city of Hamilton rests, and which supports one of Canada's busiest transportation corridors.

Terpstra affirms his identification with this aspect of his hometown: "we're made of this stuff; this earth, this shale, this mud and suffering clay." The Boys is an elegy for Terpstra's wife's three brothers, all of whom died of MUSCULAR DYSTROPHY within a six month period in 1978. While describing their personal conditions and the cultural conceptions regarding DISABILITY, Terpstra celebrates their spirits by bringing into focus the brothers' imaginations and their vivid, outgoing personalities.

Terpstra's poetic voice is quiet but forceful; at times he is bemused, as in the poem "The Loo:" "I read somewhere that this/part of the country was first/settled because of one." Elsewhere his tone is wistful, as in "Giants:" "I'm telling you they absolutely loved/every minute living here/and they regretted ever having to leave." But he is always calm and magnanimous in the face of life's open mysteries, as in "A Prayer To Be In Paradise With The Children:" "When I must come to you o my God.../ I beg the lively company to keep/of kids, in Paradise, where rest and rising meet." Again we see this tone in "The Little Towns of Bethlehem:" "this night/ is born a child, this night/ bearing each,/ and the places of their birth/ and nativity is given/ every name."

Terpstra's poems are ingrained with a strong CHRISTIAN ethos, but his tone is not didactic. Rather, it suggests a pure spiritual apprehension of life infused with holiness - love, compassion, respect for others, and an acceptance of the sufferings we all undergo in our daily experiences. Terpstra's mastery of his media holds his artistic vision together and allows him to go from form to form; given the uniformity of his thematic focus, it may be all one to him. Ultimately, what distinguishes Terpstra's work is his reverence for life, and this is what makes it distinctive and wise. 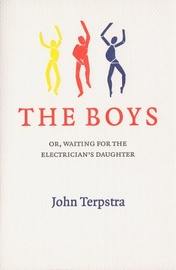 The Boys: Or, Waiting for the Electrician's Dau... 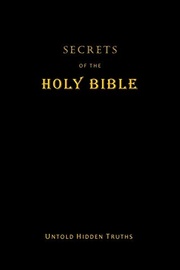 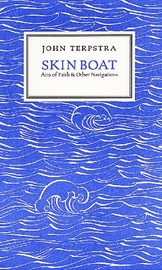 Skin Boat: Acts of Faith and Other Navigations 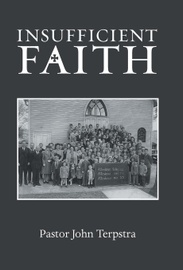 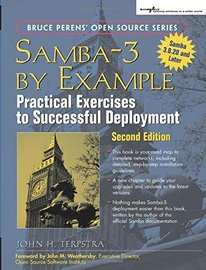 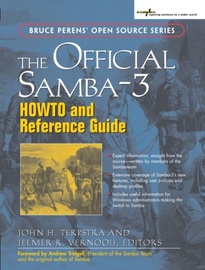 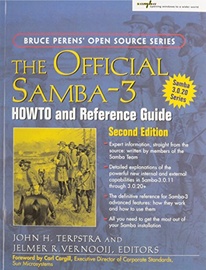 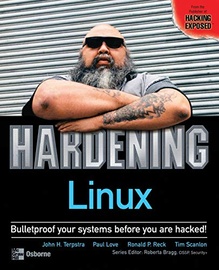