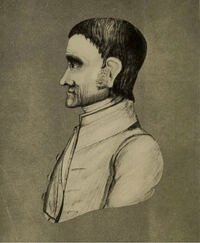 John Woolman was a North American merchant, tailor, journalist, and itinerant Quaker preacher, and an early abolitionist in the colonial era. Based in Mount Holly, New Jersey, he traveled through frontier areas of British North America to preach Quaker beliefs, and advocate against slavery and the slave trade, cruelty to animals, economic injustices and oppression, and conscription. Beginning in 1755 with the outbreak of the French and Indian War, he urged tax resistance to deny support to the military. In 1772, Woolman traveled to England, where he urged Quakers to support abolition of slavery.

Woolman published numerous essays, especially against slavery. He kept a journal throughout his life; it was published posthumously, entitled The Journal of John Woolman (1774). Included in Volume I of the Harvard Classics since 1909, it is considered a prominent American spiritual work. The Journal has been continuously in print since 1774, published in numerous editions; the most recent scholarly edition was published in 1989.

Librarian note: There is more than one author in the Goodreads database with this name. 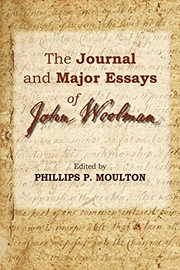 The Journal and Major Essays of John Woolman 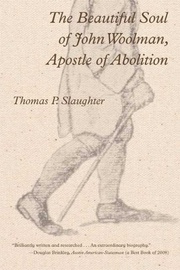 The Beautiful Soul of John Woolman, Apostle of ...