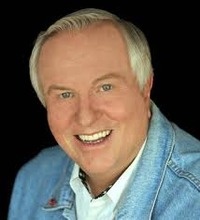 Since beginning ministry in 1961, Josh has given more than 24,000 talks to over 10 million young people in 118 countries. He is the author or coauthor of 112 books, selling over 51 million copies worldwide, including More Than a Carpenter (more than 15 million copies in print worldwide), which has been translated into over 85 languages, and The New Evidence That Demands a Verdict, recognized by World magazine as one of the twentieth century's top 40 books.

Josh continues to travel throughout the United States and countries around the world, helping young people and adults bolster their faith and scriptural beliefs. Josh will tell you that his family does not come before his ministry—his family is his ministry. He and his wife, Dottie, have four children and eight grandchildren. 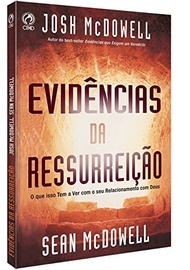