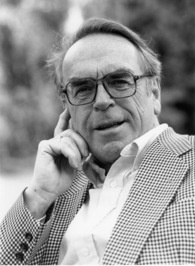 Jürgen Moltmann is a German Reformed theologian. He is the 2000 recipient of the Louisville Grawemeyer Award in Religion.

Moltmann's Theology of Hope is a theological perspective with an eschatological foundation and focuses on the hope that the resurrection brings. Through faith we are bound to Christ, and as such have the hope of the resurrected Christ ("Praise be to the God and Father of our Lord Jesus Christ! In his great mercy he has given us new birth into a living hope through the resurrection of Jesus Christ from the dead" (1 Peter 1:3, NIV)), and knowledge of his return. For Moltmann, the hope of the Christian faith is hope in the resurrection of Christ crucified. Hope and faith depend on each other to remain true and substantial; and only with both may one find "not only a consolation in suffering, but also the protest of the divine promise against suffering."

However, because of this hope we hold, we may never exist harmoniously in a society such as ours which is based on sin. When following the Theology of Hope, a Christian should find hope in the future but also experience much discontentment with the way the world is now, corrupt and full of sin. Sin bases itself in hopelessness, which can take on two forms: presumption and despair. "Presumption is a premature, selfwilled anticipation of the fulfillment of what we hope for from God. Despair is the premature, arbitrary anticipation of the non-fulfillment of what we hope for from God."

In Moltmann's opinion, all should be seen from an eschatological perspective, looking toward the days when Christ will make all things new. "A proper theology would therefore have to be constructed in the light of its future goal. Eschatology should not be its end, but its beginning." This does not, as many fear, 'remove happiness from the present' by focusing all ones attention toward the hope for Christ's return. Moltmann addresses this concern as such: "Does this hope cheat man of the happiness of the present? How could it do so! For it is itself the happiness of the present." The importance of the current times is necessary for the Theology of Hope because it brings the future events to the here and now. This theological perspective of eschatology makes the hope of the future, the hope of today.

Hope strengthens faith and aids a believer into living a life of love, and directing them toward a new creation of all things. It creates in a believer a "passion for the possible" "For our knowledge and comprehension of reality, and our reflections on it, that means at least this: that in the medium of hope our theological concepts become not judgments which nail reality down to what it is, but anticipations which show reality its prospects and its future possibilities." This passion is one that is centered around the hope of the resurrected and the returning Christ, creating a change within a believer and drives the change that a believer seeks make on the world.

For Moltmann, creation and eschatology depend on one another. There exists an ongoing process of creation, continuing creation, alongside creation ex nihilo and the consummation of creation. The consummation of creation will consist of the eschatological transformation of this creation into the new creation. The apocalypse will include the purging of sin from our finite world so that a transformed humanity can participate in the new creation.
Format
paperback
hardcover
Language
english
german
Condition
used
new 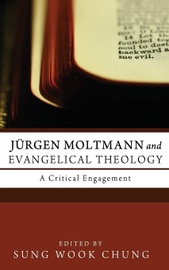 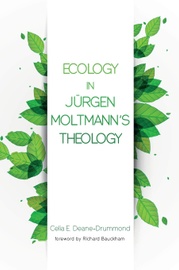 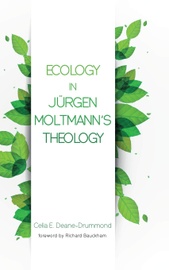 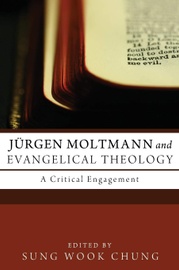 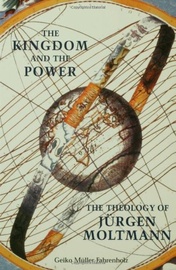 The Kingdom and the Power: The Theology of Jurg... 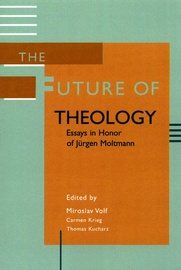 The Future of Theology: Essays in Honor of Jurg... 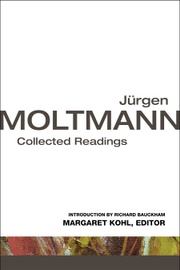 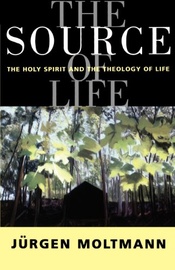 The Source of Life 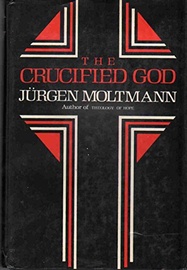 The Crucified God: The Cross of Christ As the F... 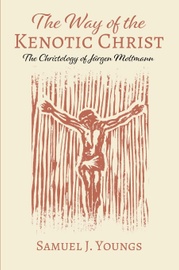 The Way of the Kenotic Christ: The Christology ... 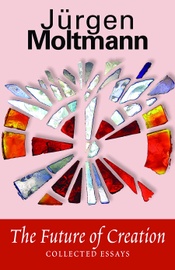 The Future of Creation: Collected Essays 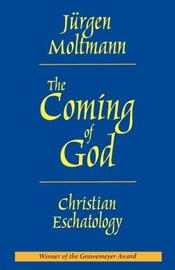 The Coming of God: Christian Eschatology 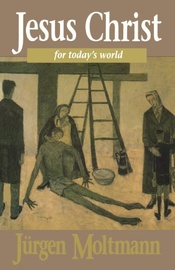 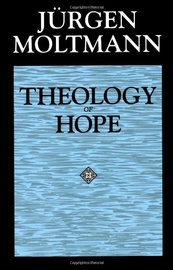 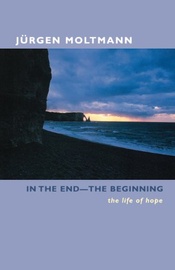 In the End-The Beginning: The Life of Hope 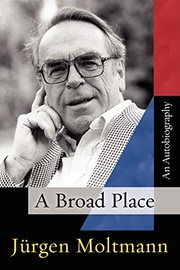 A Broad Place: An Autobiography 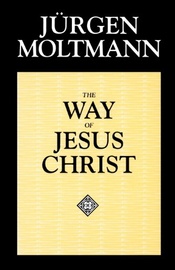 The Way of Jesus Christ 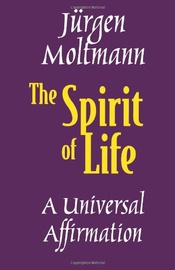 The Spirit of Life 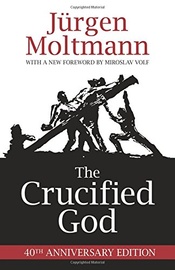 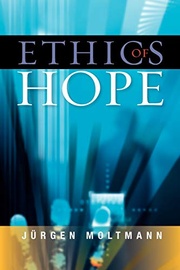