< Back to author list
Justin Craig Williams (born October 4, 1981) is a Canadian-American former professional ice hockey right winger. He played in the National Hockey League (NHL) for the Philadelphia Flyers, Carolina Hurricanes, Los Angeles Kings, and Washington Capitals. Williams won the Stanley Cup three times: in 2006 with the Hurricanes and in 2012 and 2014 with the Kings. Nicknamed "Mr. Game 7", Williams played nine game seven playoff games in his NHL career, with his team sporting a 8–1 record in these games. He currently is tied for most goals in these games with Glenn Anderson at seven, and has the outright record for most game seven points, with 15. Williams won the Conn Smythe Trophy as Most Valuable Player of the playoffs in 2014 with the Kings.
Format
paperback
Language
english
Condition
new
used 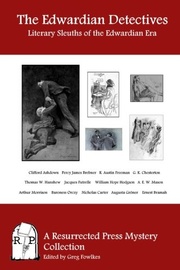