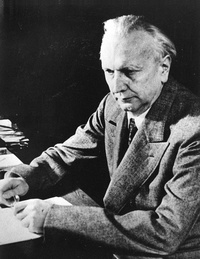 Jaspers was born in Oldenburg in 1883 to a mother from a local farming community, and a jurist father. He showed an early interest in philosophy, but his father's experience with the legal system undoubtedly influenced his decision to study law at university. It soon became clear that Jaspers did not particularly enjoy law, and he switched to studying medicine in 1902.

Jaspers graduated from medical school in 1909 and began work at a psychiatric hospital in Heidelberg where Emil Kraepelin had worked some years earlier. Jaspers became dissatisfied with the way the medical community of the time approached the study of mental illness and set himself the task of improving the psychiatric approach. In 1913 Jaspers gained a temporary post as a psychology teacher at Heidelberg University. The post later became permanent, and Jaspers never returned to clinical practice.

At the age of 40 Jaspers turned from psychology to philosophy, expanding on themes he had developed in his psychiatric works. He became a renowned philosopher, well respected in Germany and Europe. In 1948 Jaspers moved to the University of Basel in Switzerland. He remained prominent in the philosophical community until his death in Basel in 1969.

Jaspers' dissatisfaction with the popular understanding of mental illness led him to question both the diagnostic criteria and the methods of clinical psychiatry. He published a revolutionary paper in 1910 in which he addressed the problem of whether paranoia was an aspect of personality or the result of biological changes. Whilst not broaching new ideas, this article introduced a new method of study. Jaspers studied several patients in detail, giving biographical information on the people concerned as well as providing notes on how the patients themselves felt about their symptoms. This has become known as the biographical method and now forms the mainstay of modern psychiatric practice.
Jaspers set about writing his views on mental illness in a book which he published in 1913 as General Psychopathology. The two volumes which make up this work have become a classic in the psychiatric literature and many modern diagnostic criteria stem from ideas contained within them. Of particular importance, Jaspers believed that psychiatrists should diagnose symptoms (particularly of psychosis) by their form rather than by their content. For example, in diagnosing a hallucination, the fact that a person experiences visual phenomena when no sensory stimuli account for it (form) assumes more importance than what the patient sees (content).

Jaspers felt that psychiatrists could also diagnose delusions in the same way. He argued that clinicians should not consider a belief delusional based on the content of the belief, but only based on the way in which a patient holds such a belief (see delusion for further discussion). Jaspers also distinguished between primary and secondary delusions. He defined primary delusions as autochthonous meaning arising without apparent cause, appearing incomprehensible in terms of normal mental processes. (This is a distinctly different use of the term autochthonous than its usual medical or sociological meaning of indigenous.) Secondary delusions, on the other hand, he classified as influenced by the person's background, current situation or mental state.

Jaspers considered primary delusions as ultimately 'un-understandable,' as he believed no coherent reasoning process existed behind their formation. This view has caused some controversy, and the likes of R. D. Laing and Richard Bentall have criticised it, stressing that taking this stance can lead therapists into the complacency of assuming that because they do not understand a patient, the patient is deluded and further investigation on the part of the therapist will have no effect.

Most commentators associate Jaspers with the philosophy of existentialism, in part because he draws largely upon the existentialist roots of Nietzsche and Kierk
Format
paperback
hardcover
Language
english
german
Condition
used
new 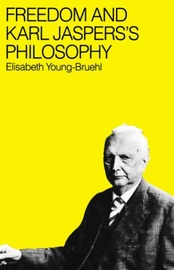 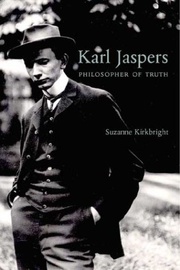 Karl Jaspers: A Biography--Navigations in Truth 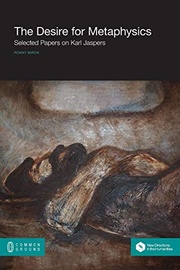 The Desire for Metaphysics: Selected Papers on ... 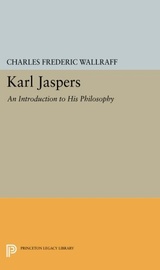 Karl Jaspers: An Introduction to His Philosophy... 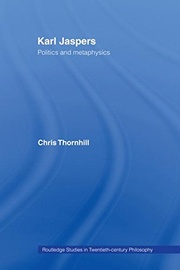 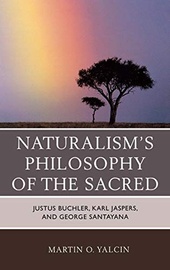 Naturalism's Philosophy of the Sacred: Justus B... 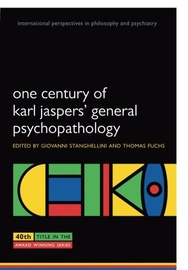 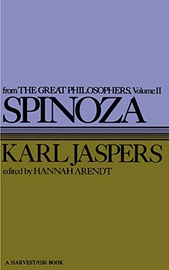 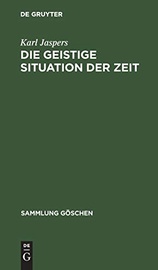 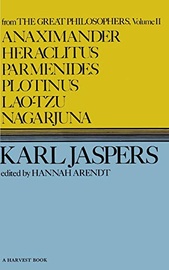 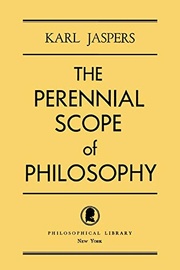 The Perennial Scope of Philosophy 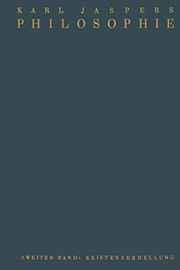 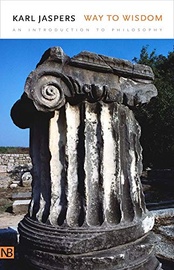 Way to Wisdom: An Introduction to Philosophy (Y... 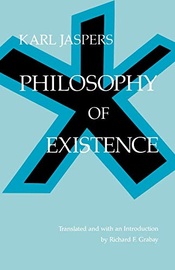 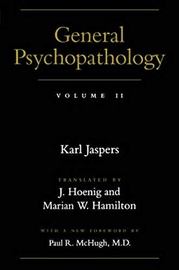 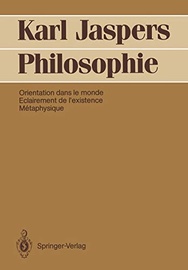 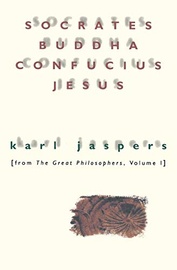 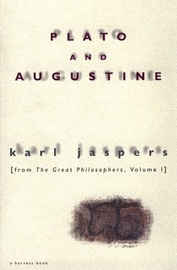 Plato and Augustine: From The Great Philosopher... 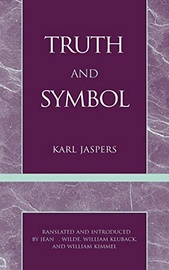