Kate Klimo spent her early years amidst the cornfields of Iowa where the winters were prodigious. Often, when the snows flash-thawed in the spring, she would find her backyard filled with the flapping, resurrected bodies of fish her ice-fishing father had stored in the snowdrifts. Thus sprang into her young head the unshakable notion that, all winter long, fish escaped from the rivers and magically swum through the snow banks of Mount Vernon, Iowa.

When she moved to the little town of Sea Cliff, on Long Island Sound, she met her best friend Justine in the Stenson Memorial Library at the main desk, where they often checked out the same fantasy writers. Together, they read C.S. Lewis, E. Nesbit, Edward Eager, and George MacDonald and embarked on a tireless search for portals to magical worlds, extending from abandoned Victorian mansions to the decrepit local five-and-dime to the sandy cliffs sweeping down to the Sound.

With her propensity for magical thinking and long-standing love of fantasy, does it come as any surprise that Kate grew up to be in the book business? But after over 25 years of heading up Random House Children’s Books, with the publication of The Dragon in the Sock Drawer in March 2008, Kate began to ease over to the author’s side of the desk.

Now a full-time author, in addition to numerous one-off titles, she has written the middle-grade series The Dragon Keepers series and the Dog Diaries as well the Centauriad for young adults. Under the pen name Bonnie Worth, she has penned over a dozen books in the best-selling Cat in the Hat Learning Library. She lives in New Paltz, New York with her husband and two horses.
Format
library binding
paperback
Language
english
Condition
new
used 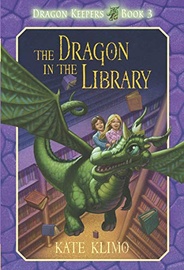 Dragon Keepers #3: The Dragon in the Library 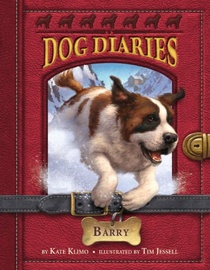 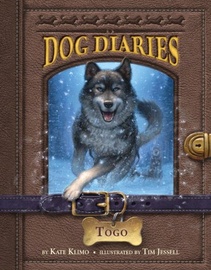 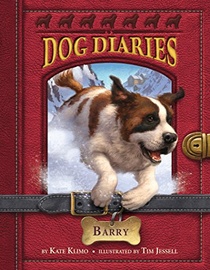 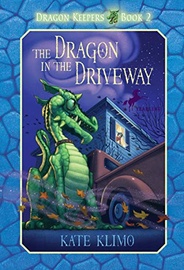 The Dragon in the Driveway (Dragon Keepers, Boo... 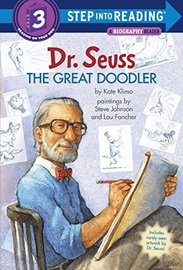 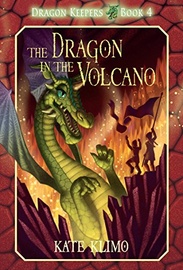 Dragon Keepers #4: The Dragon in the Volcano 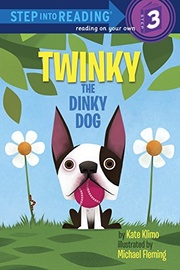 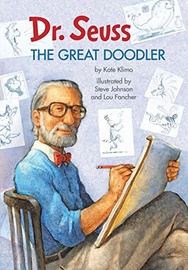 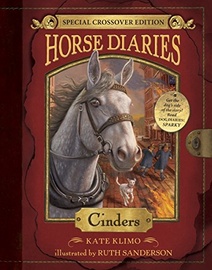 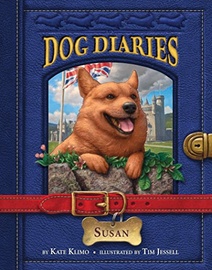 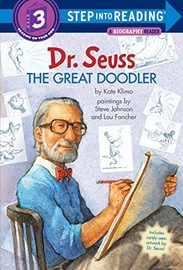 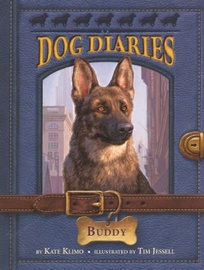 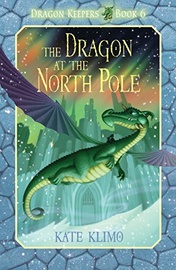 Dragon Keepers #6: The Dragon at the North Pole 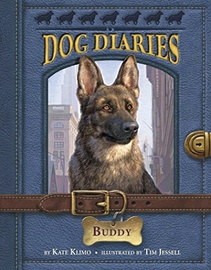 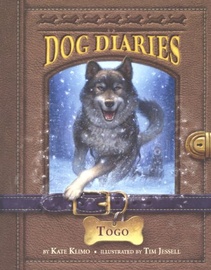 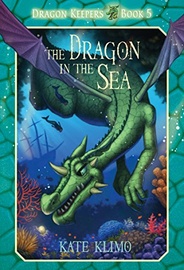 Dragon Keepers #5: The Dragon in the Sea 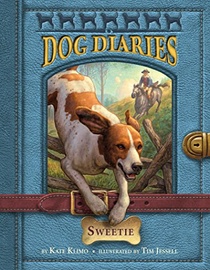 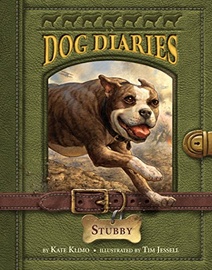 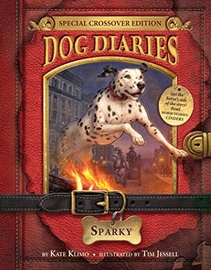