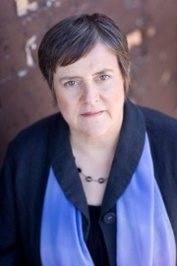 Kathleen Norris was born on July 27, 1947 in Washington, D.C. She grew up in Honolulu, Hawaii, as well as on her maternal grandparents’ farm in Lemmon, South Dakota.

Her sheltered upbringing left her unprepared for the world she encountered when she began attending Bennington College in Vermont. At first shocked by the unconventionality surrounding her, Norris took refuge in poetry.

After she graduated in 1969, she moved to New York City where she joined the arts scene, associated with members of the avant-garde movement including Andy Warhol, and worked for the American Academy of Poets.

In 1974, her grandmother died leaving Norris the family farm in South Dakota, and she and her future husband, the poet David Dwyer, decided to temporarily relocate there until arrangements to rent or sell the property could be made. Instead, they ended up remaining in South Dakota for the next 25 years.

Soon after moving to the rural prairie, Norris developed a relationship with the nearby Benedictine abbey, which led to her eventually becoming an oblate.

In 2000, Norris and her husband traded their farmhouse on the Great Plains for a condo in Honolulu, Hawaii, so that Norris could help care for her aging parents after her husband’s own failing health no longer permitted him to travel. Her father died in 2002, and her husband died the following year in 2003. 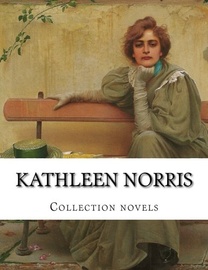 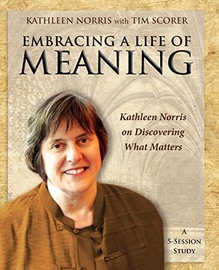 Embracing a Life of Meaning: Kathleen Norris on... 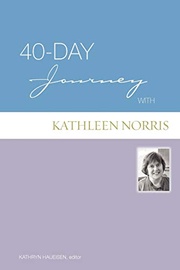 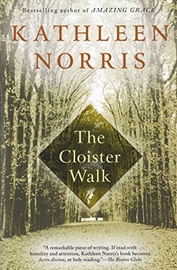 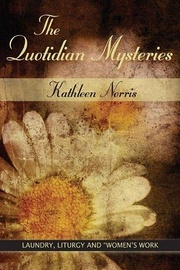 The Quotidian Mysteries: Laundry, Liturgy and "... 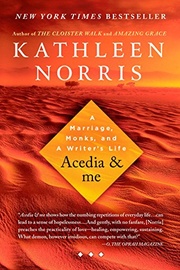 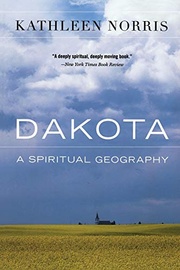 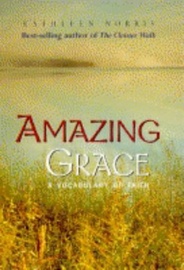 Amazing Grace: A Vocabulary of Faith 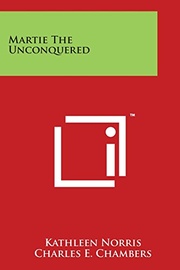 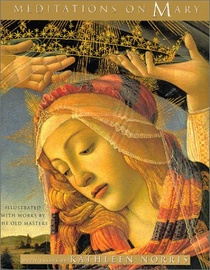 Meditations on Mary, Illustrated with Works by ... 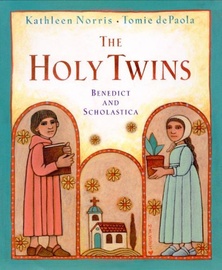 The Holy Twins: Benedict and Scholastica 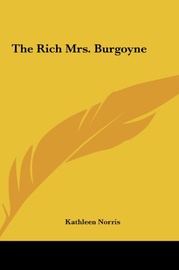 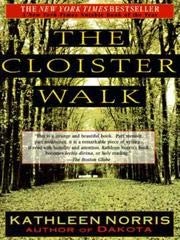 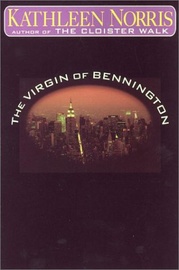 The Virgin of Bennington 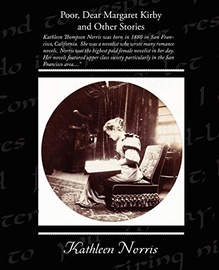 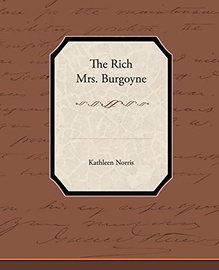 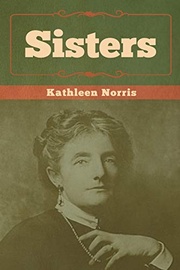 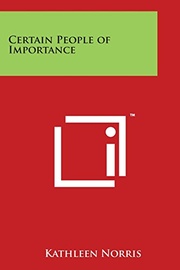