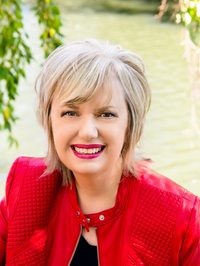 Kathy Harris is an author by way of a "divine detour" into the Nashville entertainment business. After graduating with a Communications degree from Southern Illinois University, she moved to Nashville, Tennessee, to work with a well-known gospel music quartet. A few months later, The Oak Ridge Boys began their transition into country music, and Kathy had the opportunity to help build an entertainment empire from the ground up.

She worked her way to becoming a member of the Operations Management Team, eventually heading up the company's public relations and marketing department. A lifelong fascination for books and editing led to her working as a book agent for Oak Ridge Boys' vocalist Joe Bonsall. Joe, subsequently, published a number of books, including his bestselling inspirational biography, G.I. Joe & Lillie.

For several years, Kathy freelanced entertainer biographies and wrote, as well as ghost wrote, news stories and columns for various music publications. In 2007, she sold her first Christian non-fiction story, "Walk on Water," which was included in Thomas Nelson's All My Bad Habits I Learned from Grandpa. That fall, one of her devotions was included in The One Year Life Verse Devotional, published by Tyndale House. Kathy's writing is also included in two Chicken Soup for the Soul books.

A member of American Christian Fiction Writers and former publicity officer for Middle Tennessee Christian Writers, Kathy lives near Nashville with her family and their Shiloh Shepherd dog. She regularly interviews literary and music guests on her blog, www.DivineDetour.com. 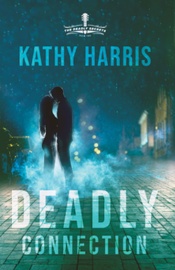 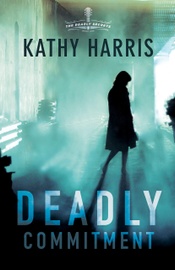 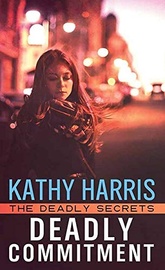 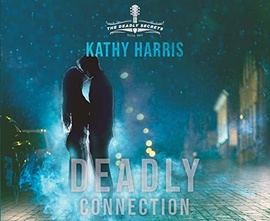 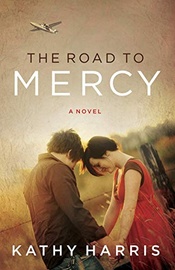 The Road to Mercy 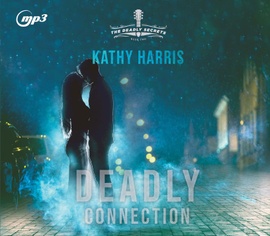 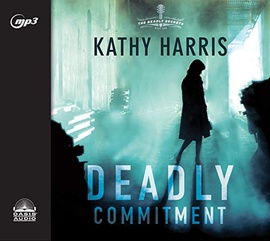 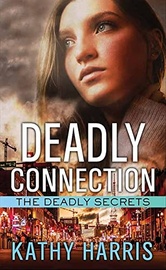 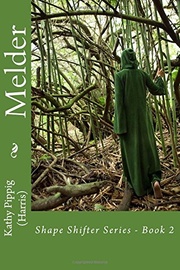 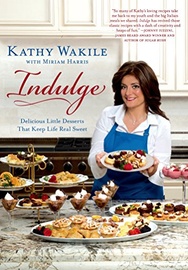 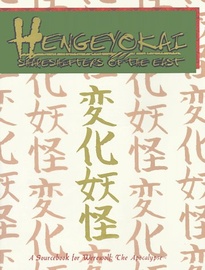 Hengeyokai: Shapeshifters of the East 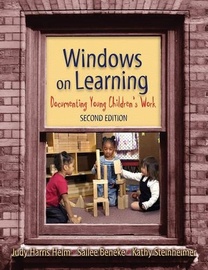 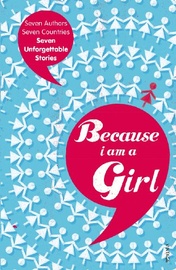 Because I Am a Girl 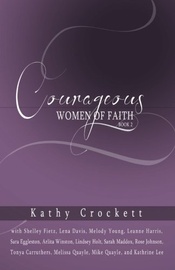 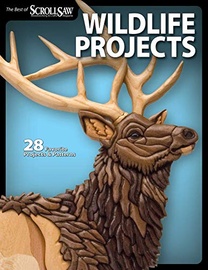 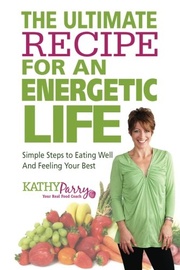 The Ultimate Recipe for an Energetic Life: Simp... 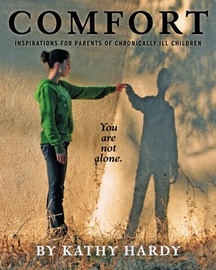 Comfort: Inspirations for Parents of Chronicall... 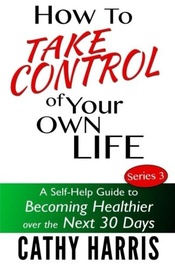 How To Take Control of Your Own Life: A Self-He... 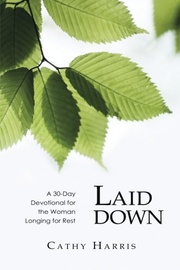 Laid Down: A 30-Day Devotional for the Woman Lo... 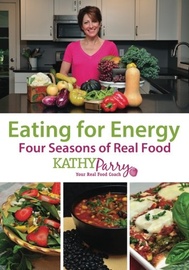