Kelly lives in Nashville, Tennessee, and serves the Lord passionately both across the U.S. and internationally in a variety of creative roles. An acclaimed author, musician, Bible study creator and teacher, she is passionate to see women impacted by Jesus and His Word.

Growing up outside of Washington, DC, Kelly was raised in a Christian home, the oldest of four children and daughter of a pastor. Her childhood was seasoned with competitive sports, learning the guitar, singing, and a litany of church activities in the congregation her father founded and still pastors. Like many young women, Kelly dealt with inner struggles – anxiety and depression were a part of her growing-up years. “Those struggles are what drove me to Scripture,” Kelly says, “and the catalyst for me to learn for myself who God is.” Throughout her high school career, Kelly played basketball competitively, expecting that to be her path into college. But after a scholarship fell through, she began playing music. And God began a new thing.

Kelly moved to Nashville in the summer of 2000 and released her first record with WORD, followed by a subsequent release on a different label, leading to her first #1 Single on the Inspirational Charts, This Is My Offering. Shortly after this success and several cross-country tours her record company folded leaving Kelly to rethink her vocation and ministry. In the middle of an ever-changing music industry and on a tour through Colorado, Kelly met a book publisher who would two years later sign her to her first book deal.

Kelly’s first book eventually led to LifeWay approaching her about writing a bible study. Authoring curriculum was a new challenge, but one she quickly fell in love with. Kelly’s first three studies include, No Other Gods: Confronting Our Modern Day Idols, followed by Ruth: Loss, Love & Legacy and Nehemiah: A Heart That Can Break. Respected Bible Study teacher and speaker, Beth Moore, chose each of Kelly’s resources for three of her widely-reaching online summer studies. Thousands of women participated and were challenged by Kelly’s writing and her unique perspective on Scripture.

Kelly now writes, teaches, and sings across the United States and also in other countries. Speaking at multiple conferences and events, as well as four Women of Faith events in 2012, Kelly has become a steady and respected teaching voice to women, particularly when it comes to the Scriptures. She also partners closely with Justice and Mercy International (JMI), a ministry that serves in the Amazon jungle; she especially loves working with the jungle pastors who encourage her through their remarkable faith.

When home, Kelly’s days are spent writing, cooking, gardening, enjoying her neighborhood, loving her community, investing in her local church, and walking forward in the things God has for her. She is relevant, palatable, and uncompromising in her teachings from the Bible, and women relate to this.
Format
paperback
dvd-rom
Language
english
Condition
new
used 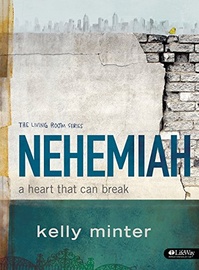 Nehemiah - DVD Leader Kit: A Heart That Can Bre... 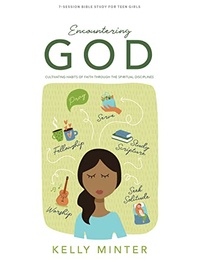 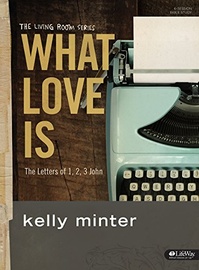 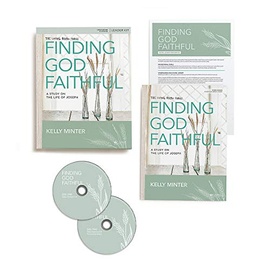 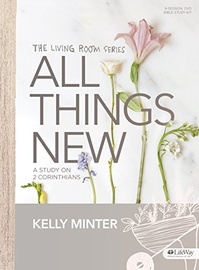 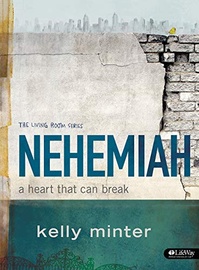 Nehemiah - Bible Study Book: A Heart That Can B... 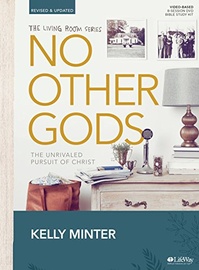 No Other Gods Bible Study Book 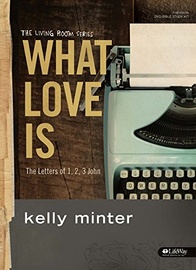 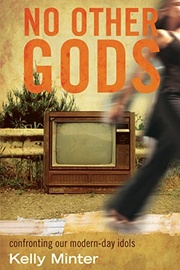 No Other gods: Confronting Our Modern Day Idols 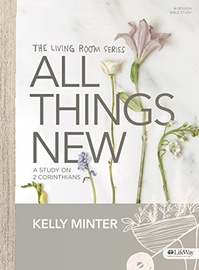 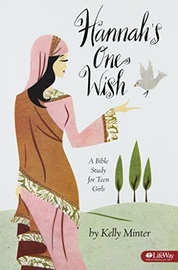 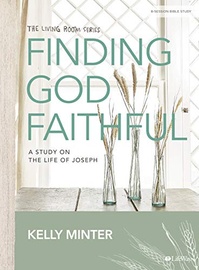 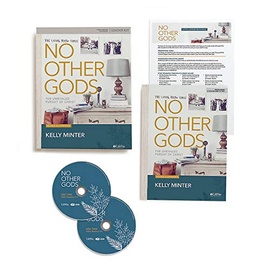 No Other Gods - Leader Kit: The Unrivaled Pursu... 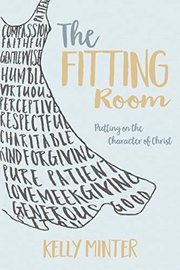 The Fitting Room: Putting On the Character of C... 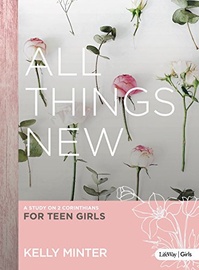 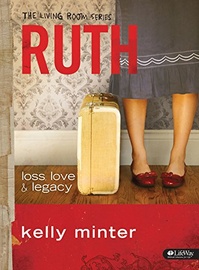 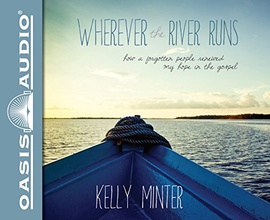 Wherever the River Runs (Library Edition): How ... 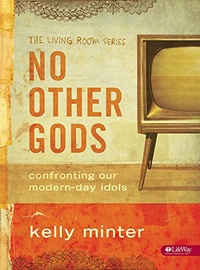