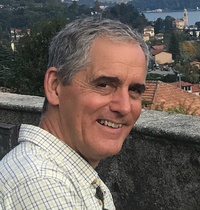 When Kelly Pulley was very young he dreamed of being a cowboy, unfortunately he didn’t have a horse, a hat or a rope, so his range riding dreams were temporarily corralled. He did have a Deluxe 64-count box of Crayola Crayons with a built-in sharpener — so instead of cow poking, he became an artist.
Now Kelly is a full-time writer and illustrator of children’s picture books. He teaches and entertains kids with his humorous books and inspires them to discover their own creative voices through his YouTube videos. He has illustrated numerous children’s books including many in the Best-selling Beginner’s Bible and Veggie Tales series.

He has authored and illustrated several picture books, including the outlandish and wacky Ten Unusual Features of Lulu McDunn (Gauthier Publishing), and the humorous, Bicycle-themed Bicycling Rules of the Road, and The Cycling Wangdoos, (Schiffer Publishing).

Kelly is also the author of the inspirational Magnificent Tales series, Food for a Fish — The Whopping Story of Jonah and the Whale, Good News of Great Joy — The Amazing Story of Jesus’ Birth, The Biggest and Toughest — The Short Story of David’s Big Faith, Daniel for Lunch — The Tasty Tale of Daniel in the Lion’s Den and Treasury of Bible Stories — Rhythmical Rhymes of Biblical Times (David C. Cook). 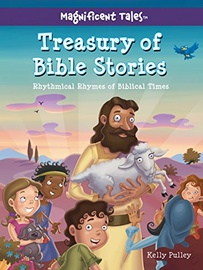 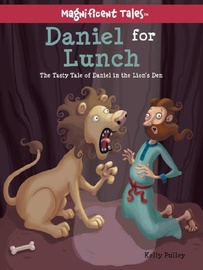 Daniel for Lunch: The Tasty Tale of Daniel in t... 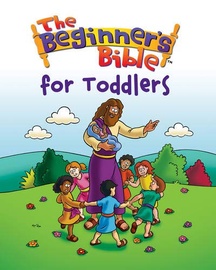