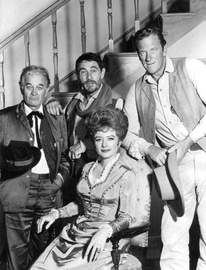 Ken Curtis (born Curtis Wain Gates; July 2, 1916 – April 28, 1991) was an American singer and actor best known for his role as Festus Haggen on the CBS western television series Gunsmoke. Although he appeared on Gunsmoke earlier in other roles, he was first cast as Festus in season 8 episode 13, December 8, 1962 "Us Haggens." His next appearance was Season 9, episode 2, October 5, 1963 as Kyle Kelly, in "Lover Boy." Curtis joined the cast of Gunsmoke permanently as Festus in "Prairie Wolfer," season 9 episode 16, January 18, 1964; though this fact is often confused with a 1969 episode of the same name ("Prairie Wolfer") made five years later (S13E10).
Format
paperback
Language
english
Condition
new
used 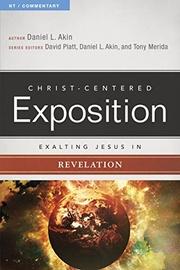