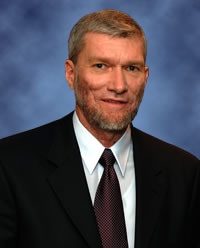 Dr. Ken Ham is the president of Answers in Genesis USA and is a well-known speaker and author on the subject of Young-Earth Creationism. He received a bachelor degree in applied science (emphasis on environmental biology) from the Queensland Institute of Technology, and a Diploma of Education from the University of Queensland. He has also received two honorary doctorates: a Doctor of Divinity from Temple Baptist College, and a Doctor of Literature from Baptist Liberty University.

He was a director of Creation Science Foundation (CSF) in Australia, an organization which he jointly founded with John Mackay. In 1987 he moved to the United States, still maintaining his links with CSF.

From 1987 to 1993, Ham worked for the Institute for Creation Research, and in 1994 set up what in 1995 became Answers in Genesis (AiG), a creation ministry dedicated to "upholding the authority of the Bible from the very first verse."

In 2008 Ham was described by well known atheist and evolutionary biologist PZ Myers as a "Wackaloon" for carrying out a prayer session with members of the Pentagon. Ham responded regarding the validity of that prayer breakfastand that PZ Myers and other critics were intolerant of his position.
Format
paperback
hardcover
pamphlet
audio cd
mp3 cd
board book
library binding
unknown binding
Language
english
french
latin
spanish
Condition
used
new 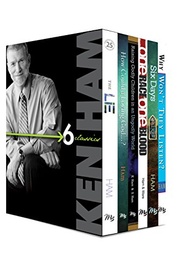 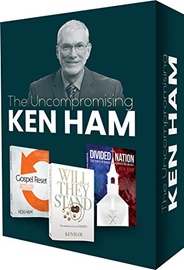 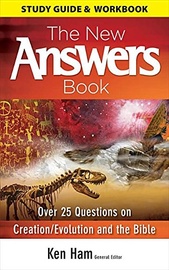 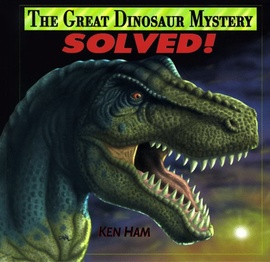 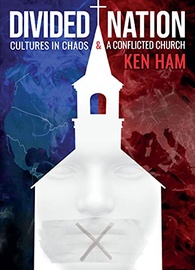 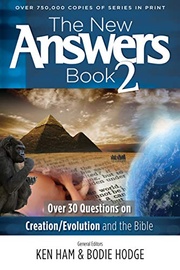 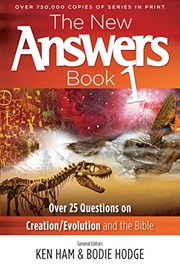 The New Answers Book: Over 25 Questions on Crea... 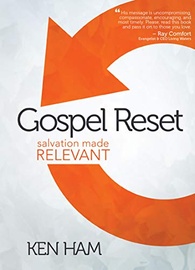 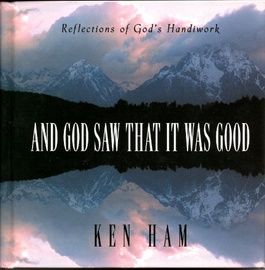 And God Saw That It Was Good 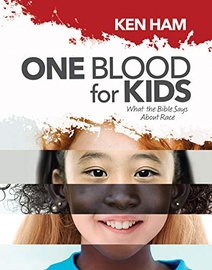 One Blood for Kids: What the Bible Says about Race 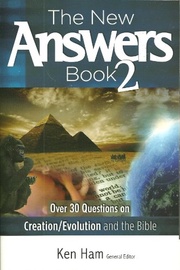 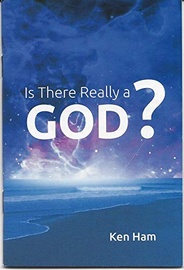 Is There Really a God? Sticker Books Genesis and the Decay of the Nations Did Adam Have A Bellybutton? 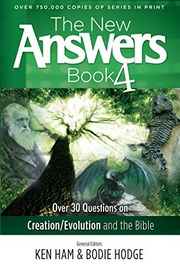 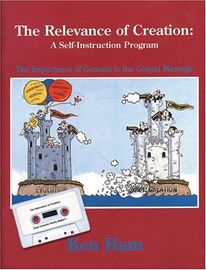 The Relevance of Creation 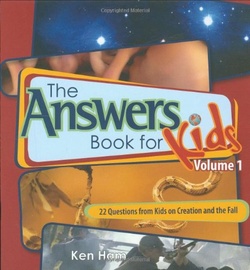 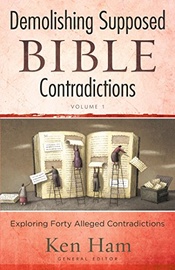 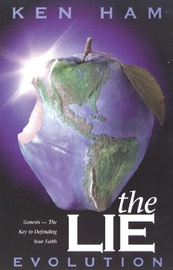