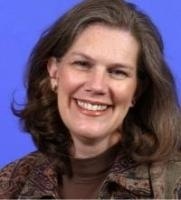 Mrs. Kimberly Hahn has been married to Scott since 1979. They have six children: Michael, Gabriel, Hannah, Jeremiah, Joseph, and David. Kimberly has been a full-time, stay-at-home Mom since their firstborn’s arrival. Currently, she home schools her younger children. She enjoys speaking with Scott, but ministry is a priority after family commitments.

Kimberly became a Catholic at the Easter Vigil of 1990 in Joliet, Illinois, after a difficult struggle during the four years following Scott’s entrance into the Catholic Church. She has completed a book with Scott on their journey into the Catholic Church entitled Rome Sweet Home: Our Journey to Catholicism. It has been translated into Spanish, French, Czech, Polish, Chinese, Italian, German and Dutch.

During past school years, Kimberly lead a weekly Bible study at Franciscan University. Her studies on the Mysteries of the Rosary, Proverbs 31, Knowing the Will of God, Finances, Praying from the Hearth, Dating and Courtship, and Women of Hope are available on audiocassette through St. Joseph Communications as are many of her talks on topics related to family life and the Catholic faith. 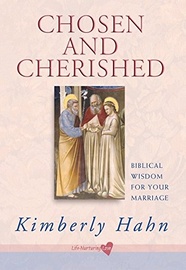 Chosen and Cherished: Biblical Wisdom for Your ... 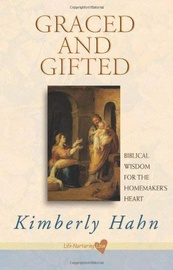 Graced and Gifted: Biblical Wisdom for the Home... 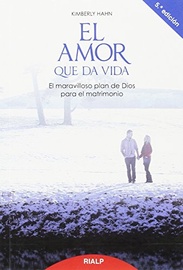 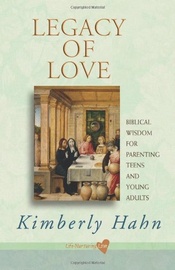 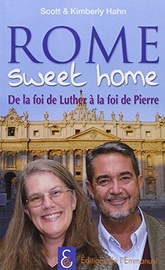 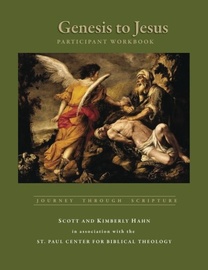 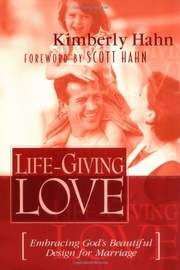 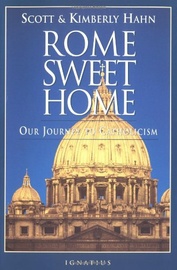 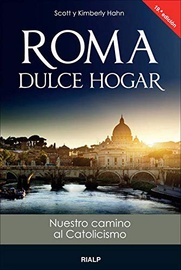 Genesis to Jesus: Studying Scripture from the H... 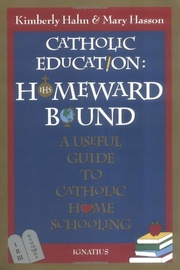 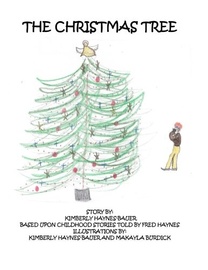