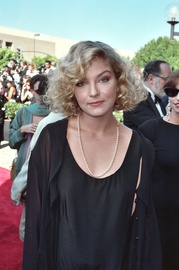 Laura Palmer is a fictional character in the Twin Peaks franchise. She is portrayed by Sheryl Lee and was created by the series creators David Lynch and Mark Frost. She first appears in the ABC original series Twin Peaks. A high school student whose death is the catalyst for the events of the series, Palmer is the protagonist in Lynch's prequel film Twin Peaks: Fire Walk With Me (1992), which depicts the final week of her life leading up to her murder. Laura also appears in the novels, Twin Peaks: The Return (2017), and a variety of merchandise based on the series.
Format
paperback
Language
english
Condition
used