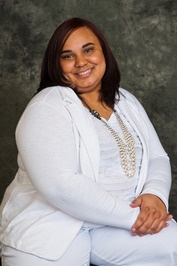 Letisha was raised in Woodstown, New Jersey, she currently resides in Delaware. She obtained her Bachelor of Science degree in Criminal Justice from Wilmington University. Addittionally, she obtained her Master of Science degree in Administration of Human Services from Wilmington University. Ms. Galloway is currently a Senior Social Worker/Case Manager in Delaware.

Letisha is a poet, author, and inspirational speaker. Ms. Galloway co authored a book entitled When New Life Begins in early 2013. Ms. Galloway's solo debut titled Victim to Victor :A Story of Love, Failure and Faith was released in August 2013.

Letisha is regularly involved in bringing awareness to domestic violence and child abuse. She is a st4ong advocate for those who feel as though they have voice. She is active in educating people on ways to prevent child abuse. 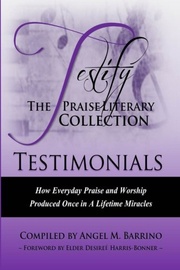