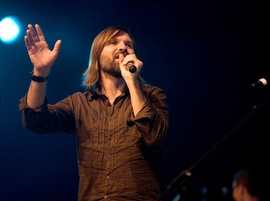 Mac Powell (born Johnny Mac Powell; December 25, 1972), originally from Clanton, Alabama, is an American singer, songwriter, producer, and musician who formed the Christian rock band Third Day with guitarist Mark Lee, with both of them being the only continuous members of the band prior to their disbandment in 2018. Powell also delves into country music, having released several independent country albums. As of 2021, he continues his career in Christian music as a solo artist.Powell won the 2002 Gospel Music Association award for "Male Vocalist of the Year".
Format
paperback
Language
english
Condition
new
used 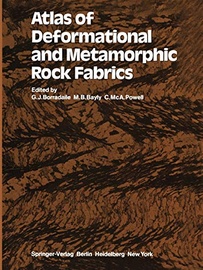