Makoto Fujimura, recently appointed Director of Fuller's Brehm Center, is an artist, writer, and speaker who is recognized worldwide as a cultural shaper. A Presidential appointee to the National Council on the Arts from 2003-2009, Fujimura served as an international advocate for the arts, speaking with decision makers and advising governmental policies on the arts. In 2014, the American Academy of Religion, named Makoto Fujimura as its ’2014 Religion and the Arts’ award recipient. This award is presented annually to an artist, performer, critic, curator, or scholar who has made a significant contribution to the understanding of the relations among the arts and the religions, both for the academy and for a broader public. Previous recipients of the award include Meredith Monk, Holland Carter, Gary Snyder, Betye & Alison Saar and Bill Viola.

Fujimura’s work is represented by Artrue International and has been exhibited at galleries around the world, including Dillon Gallery in New York, Sato Museum in Tokyo, The Contemporary Museum of Tokyo, Tokyo National University of Fine Arts Museum, Bentley Gallery in Arizona, Gallery Exit and Oxford House at Taikoo Place in Hong Kong, and Vienna’s Belvedere Museum. He is one of the first artists to paint live on stage at New York City’s legendary Carnegie Hall as part of an ongoing collaboration with composer and percussionist Susie Ibarra.

A popular speaker, he has lectured at numerous conferences, universities and museums, including the Aspen Institute, Yale and Princeton Universities, Sato Museum and the Phoenix Art Museum. Fujimura founded the International Arts Movement in 1992, a non-profit whose “Encounter” conferences have featured cultural catalysts such as Dr. Elaine Scarry, Dennis Donoghue, Billy Collins, Dana Gioia, Calvin DeWitt and Miroslav Volf.

Fujimura’s second book, Refractions: A Journey of Faith, Art and Culture, is a collection of essays bringing together people of all backgrounds in a conversation and meditation on culture, art, and humanity. In celebration of the 400th Anniversary of the King James Bible, Crossway Publishing commissioned and published The Four Holy Gospels, featuring Fujimura’s illuminations of the sacred texts.

In 2011 the Fujimura Institute was established and launched the Four Qu4rtets, a collaboration between Fujimura, painter Bruce Herman, Duke theologian/pianist Jeremy Begbie, and Yale composer Christopher Theofanidis, based on T.S. Eliot’s Four Quartets. The exhibition will travel to Baylor, Duke, and Yale Universities, Gordon College and other institutions around the globe. 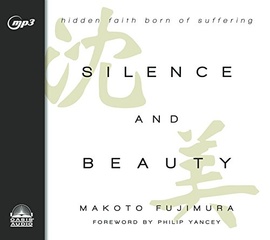 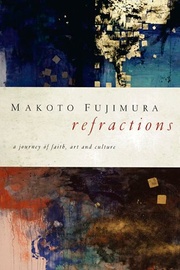 Refractions: A Journey of Faith, Art, and Culture 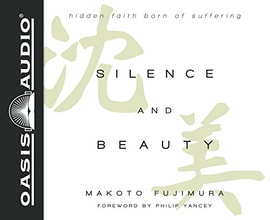 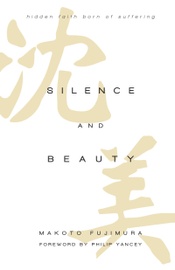 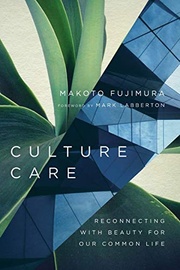 Culture Care: Reconnecting with Beauty for Our ... 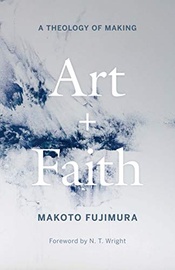 Art and Faith: A Theology of Making