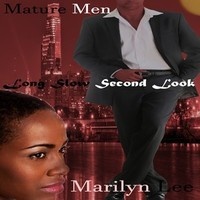 Her other interests include collecting Doc Savage pulp novels from the thirties and forties and collecting Marvel comics from the seventies and eighties (particularly Thor and The Avengers.) Her favorite TV shows are forensic shows, westerns (Gun smoke and Have Gun, Will Travel are particular favorites), and mysteries (Charlie Chan movies in particular). Her all time favorite mystery movie is probably Dead, Again. She’s seen nearly every vampire movie or television show ever made (Forever Knight and Count Yorga, Vampires are favorites. She thoroughly enjoys interacting with readers either through email or via her Yahoo web group. 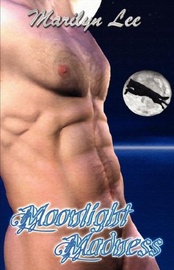 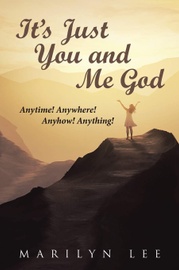 It’s Just You and Me God: Anytime! Anywhere! An... 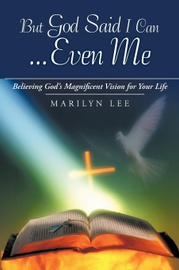 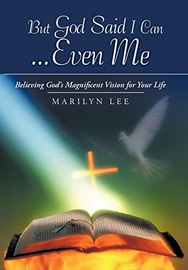 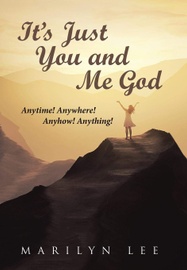 It's Just You and Me God: Anytime! Anywhere! An... 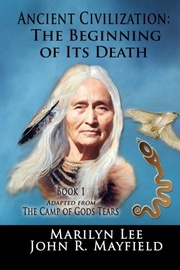 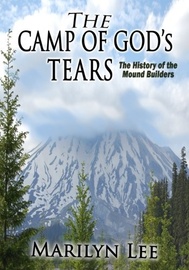 The Camp of God's Tears: The History of the Mou... 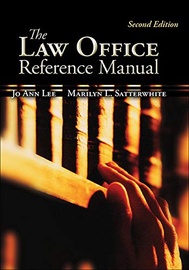 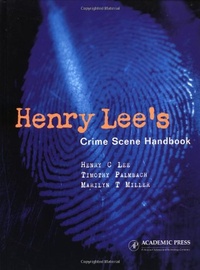 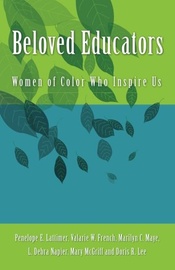 Beloved Educators: Women of Color Who Inspire Us 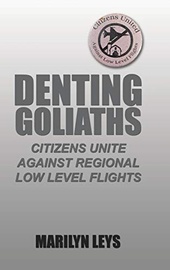 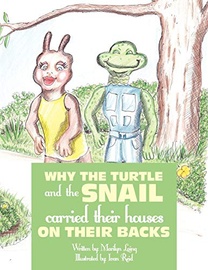 Why the Turtle and the Snail Carried Their Hous... 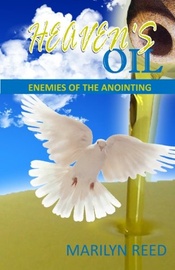 Heaven's Oil: Enemies of the Anointing 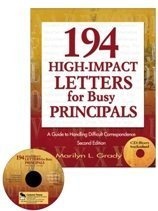 194 High-Impact Letters for Busy Principals: A ... 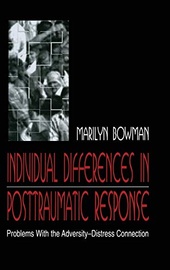 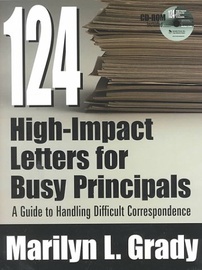 124 High-Impact Letters for Busy Principals: A ... 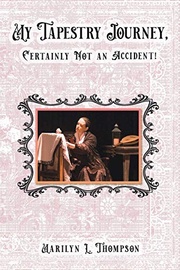 My Tapestry Journey, Certainly Not an Accident! 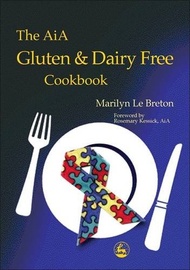 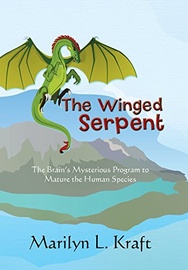 The Winged Serpent: The Real Story Behind the P... 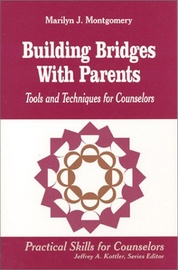