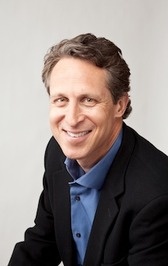 Mark Hyman, MD, believes that we all deserve a life of vitality--and that we have the potential to create it for ourselves. That's why he is dedicated to tackling the root causes of chronic disease by harnessing the power of Functional Medicine to transform healthcare. Dr. Hyman and his team work every day to empower people, organizations, and communities to heal their bodies and minds, and improve our social and economic resilience.

Dr. Hyman is a practicing family physician, an eleven-time New York Times bestselling author, and an internationally recognized leader, speaker, educator, and advocate in his field. He is the Director of the Cleveland Clinic Center for Functional Medicine. He is also the founder and medical director of The UltraWellness Center, chairman of the board of the Institute for Functional Medicine, a medical editor of The Huffington Post, and was a regular medical contributor on many television shows including CBS This Morning, Today Show, CNN, and The View, Katie, and The Dr. Oz Show.

Dr. Hyman works with individuals and organizations, as well as policymakers and influencers. He has testified before both the White House Commission on Complementary and Alternative Medicine and the Senate Working Group on Health Care Reform on Functional Medicine. He has consulted with the Surgeon General on diabetes prevention and participated in the 2009 White House Forum on Prevention and Wellness. Senator Tom Harkin of Iowa nominated Dr. Hyman for the President's Advisory Group on Prevention, Health Promotion, and Integrative and Public Health. In addition, Dr. Hyman has worked with President Clinton, presenting at the Clinton Foundation's Health Matters, Achieving Wellness in Every Generation conference, and the Clinton Global Initiative, as well as with the World Economic Forum on global health issues. He is the winner of the Linus Pauling Award, The Nantucket Project Award, and was inducted in the Books for Better Life Hall of Fame.

Dr. Hyman also works with fellow leaders in his field to help people and communities thrive--with Rick Warren, Dr. Mehmet Oz, and Dr. Daniel Amen, he created The Daniel Plan, a faith-based initiative that helped The Saddleback Church collectively lose 250,000 pounds. He is as an advisor and guest co-host on The Dr. Oz Show and is on the board of Dr. Oz's HealthCorps, which tackles the obesity epidemic by educating American students about nutrition. With Dr. Dean Ornish and Dr. Michael Roizen, Dr. Hyman crafted and helped introduce the Take Back Your Health Act of 2009 to the United States Senate to provide for reimbursement of lifestyle treatment of chronic disease. And, with Tim Ryan in 2015, helped introduce the ENRICH Act into Congress to fund nutrition in medical education. Dr. Hyman plays a substantial role in a major film produced by Laurie David and Katie Couric, released in 2014, called Fed Up, which addresses childhood obesity.
Format
paperback
hardcover
audio cd
Language
english
spanish
Condition
used
new 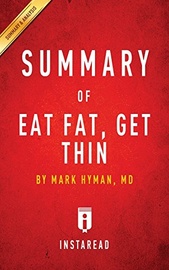 Summary of Eat Fat, Get Thin: By Mark Hyman Inc... 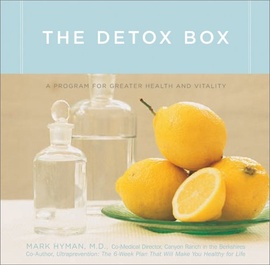 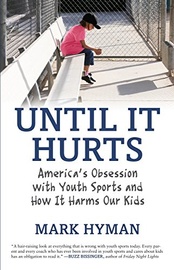 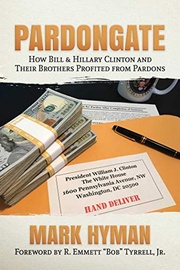 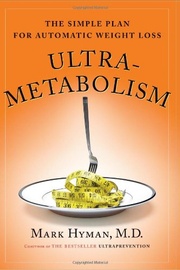 Ultrametabolism: The Simple Plan for Automatic ... 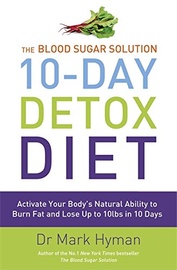 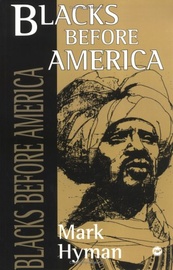 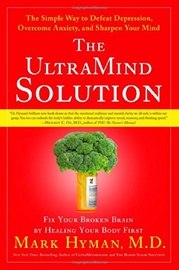 The UltraMind Solution: Fix Your Broken Brain b... 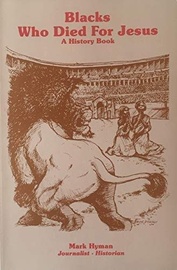 Blacks Who Died for Jesus 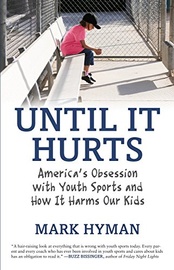 Until It Hurts: America's Obsession with Youth ... 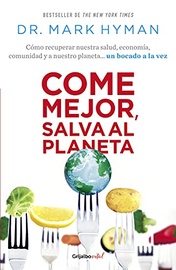 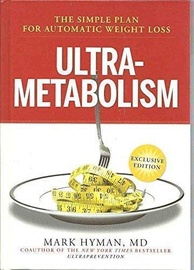 Ultrametabolism : The Simple Plan For Automatic... 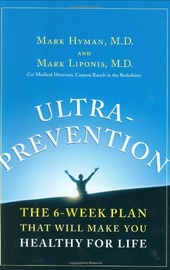 Ultraprevention: The 6-Week Plan That Will Make... 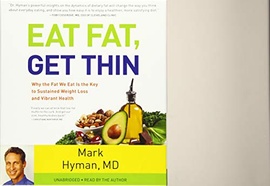 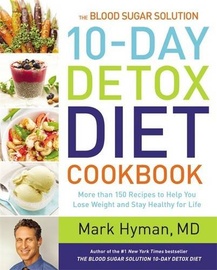 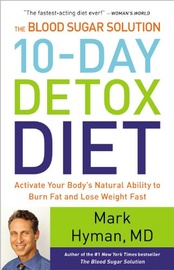 The UltraMind Solution: The Simple Way to Defea... 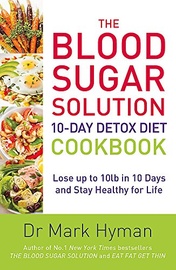 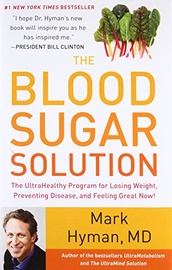