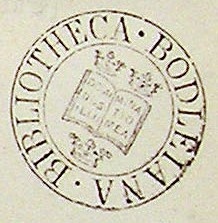 Martyn William Percy (born 31 July 1962) is a British academic and theologian. Ordained as a priest in the Church of England, in 2022 he announced that he was leaving the church. He had been Dean of Christ Church, Oxford, from 2014 to 2022 and principal of Ripon College Cuddesdon, Oxford, from 2004 to 2014. Percy taught in the Faculty of Theology and Religion, University of Oxford, and was a fellow of the Said Business School at the university. He has also been Professor of Theological Education at King's College London and a professorial research fellow at Heythrop College, University of London. He is also a visiting professor of the Institute for the Study of Values at the University of Winchester, a founding fellow of the Center for Theologically Engaged Anthropology at the University of Georgia, and an adjunct professor at Hartford Seminary, Connecticut. He is an emeritus canon of Salisbury Cathedral, having previously served as an honorary canon. He has also been an honorary canon, serving later as canon theologian, at Sheffield Cathedral. He became a fellow of King's College London in 2018. Percy's theological outlook is rooted in his long-standing commitment to middle-way Anglicanism. His writings fall into three distinct-but-related groups: ecclesiology; contemporary Christianity, religious movements and sociological trends; and anthropological interpretations of denominations and congregations; and spiritual devotional writings. He has also written extensively about theological education, as well as contextual, pastoral and practical theology. In 2013, The Times Literary Supplement praised Percy for his work towards unity within the Anglican Communion and the Church of England, describing him as displaying a "peaceable, polite and restrained" approach whilst "making peace between competing communities of conviction".
Format
paperback
Language
english
Condition
new
used 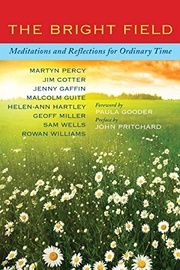