Matt Christopher is the writer young readers turn to when they're looking for fast-paced, action-packed sports novels. He is the best-selling author of more than one hundred sports books for young readers.

Matt Christopher is America's bestselling sports writer for children, with more than 100 books and sales approaching six million copies. In 1992, Matt Christopher talked about being a children's book author.

"I became interested in writing when I was 14, a freshman in high school. I was selling magazines such as the Saturday Evening Post, Country Gentleman, and Liberty, and I would read the stories, particularly the adventure and mystery stories, and think how wonderful it would be to be able to write stories and make a living at it. I also read detective, horror, aviation, and sports stories and decided I would try writing them myself.

Determined to sell, I wrote a detective story a week for 40 weeks, finding the time to marry, work, and play baseball and basketball before I sold my first story in 1941, "The Missing Finger Points," for $50 to Detective Story magazine.

After writing and selling children's sports stories to magazines, I decided to write a baseball book for children. I was living in Syracuse, New York at the time, working at General Electric. I spoke about my idea to the branch librarian. She was immediately interested and told me that they needed sports stories badly. So I came up with my first children's book, The Lucky Baseball Bat. I submitted it to Little, Brown, and the book was published in 1954.

I'm sure that playing sandlot baseball and then semiprofessional baseball with a Class C club in the Canadian-American League influenced my writing. I had my own personal experiences, and I saw how other players reacted to plays, to teammates' and fans' remarks and innuendoes, to managers' orders, etc. All these had a great influence on my writing. My love of the game helped a lot, too, of course.

Out of all the books I've written, my favorite is The Kid Who Only Hit Homers. It's a fantasy, but the main character in it could be real. There are a lot of boys who would love to play baseball but, for some reason, cannot. The only difference between a real-life boy and Sylvester Coddmyer III is the appearance of a character named George Baruth, whom only Sylvester can see and who helps Sylvester become a good ballplayer.

I've written many short stories and books for both children and adults, and find that writing for children is really my niche. Being the eldest of nine children (seven boys and two girls), I've lived through a lot of problems many children live through, and I find these problems excellent examples to include in my books.

Sports have made it possible for me to meet many people with all sorts of life stories, on and off the field, and these are grist for this writer's mill. I'm far beyond playing age now, but I manage to go to both kids' and adult games just to keep up with them, and keep them fresh in my mind.Very few things make me happier than receiving fan letters from boys and girls who write that they had never cared for reading until they started to read my books. That is just about the ultimate in writing for children. I would never trade it for another profession." 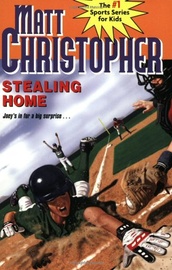 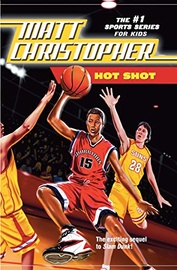 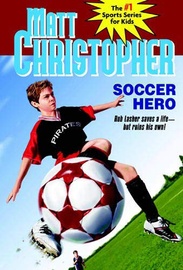 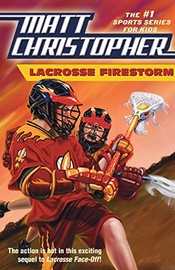 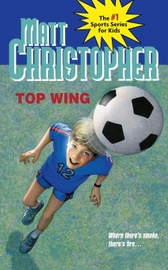 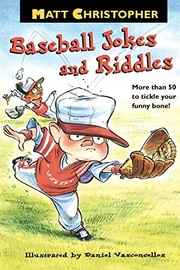 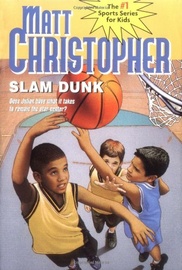 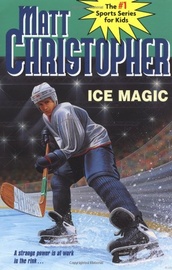 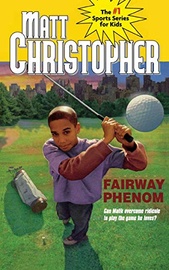 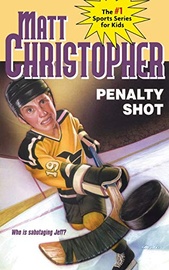 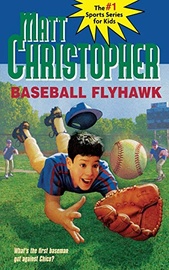 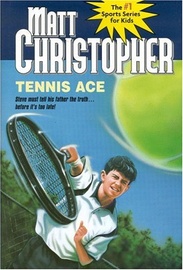 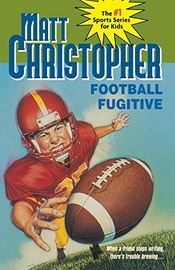 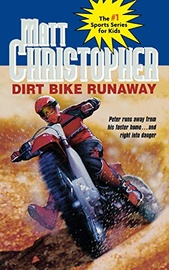 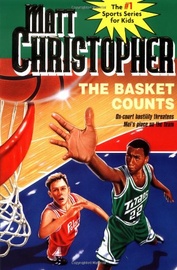 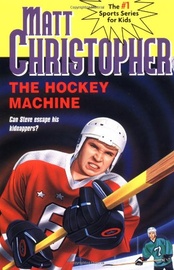 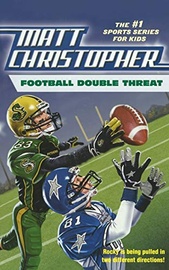 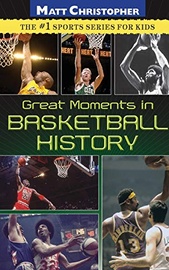 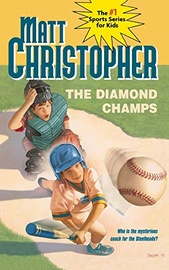