Matthew Sharpe (born 1962) is a U.S. novelist and short story writer. Born in New York City, but grew up in a small town in Connecticut. Sharpe graduated from Oberlin College in Ohio. Afterwards, he worked at US Magazine until he went back to school at Columbia University, where he pursued an MFA. Since then, he has been teaching creative writing at various institutions including Columbia University, Bard College, the New College of Florida, and Wesleyan University. Sharpe says he started writing fiction at age ten but was finally inspired and encouraged to be a writer after reading Sam Shepard's play La Turista when he was 21. 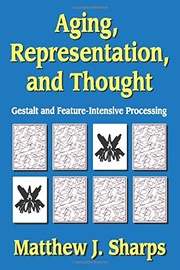 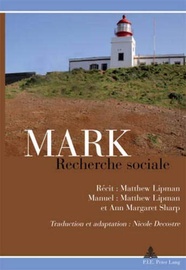 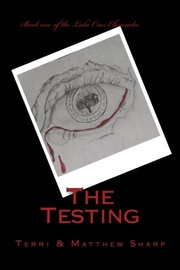 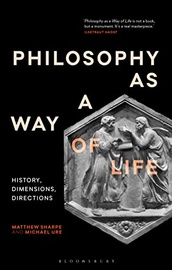 Philosophy as a Way of Life 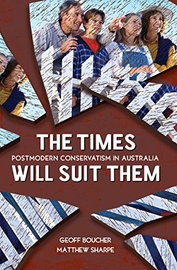 The Times Will Suit Them: Postmodern conservati... 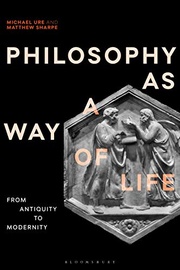 Philosophy as a Way of Life: History, Dimension... 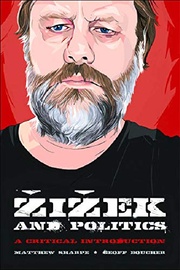 Zizek and Politics: A Critical Introduction 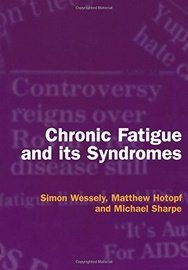 Chronic Fatigue and Its Syndromes 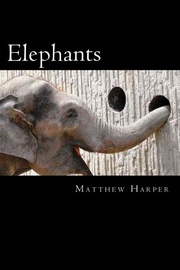 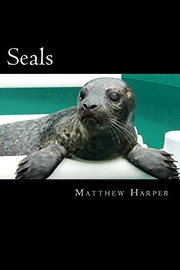 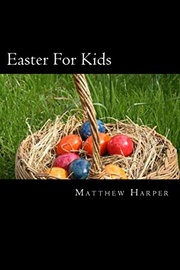 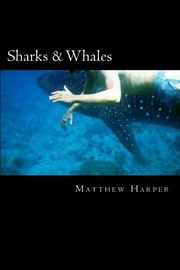 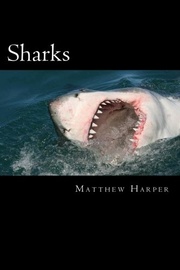 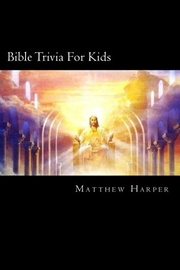 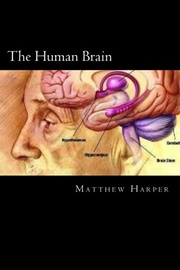 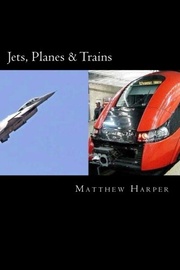 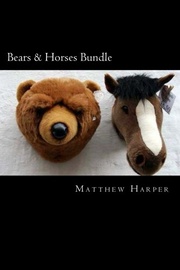 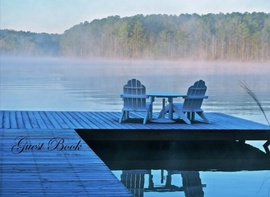