< Back to author list
Michael Banner (born 1961) is Dean and Fellow of Trinity College, Cambridge. From 2004–2006 he was Director of the UK Economic and Social Research Council's Genomics Research Forum and Professor of Public Policy and Ethics in the Life Sciences at the University of Edinburgh, and from 1994 to 2004 F.D. Maurice Professor of Moral and Social Theology, King’s College, London. Well known in science and public policy arenas, he was also a member of the Human Tissue Authority, Chairman of the Home Office Animal Procedures Committee from 1998 to 2006 and a member of the Nuffield Council on Bioethics from 2014 to 2016.Prof. Banner read Philosophy and Theology at Balliol College, Oxford (MA 1985, DPhil 1986). Earlier appointments included Bampton Research Fellow, St Peter's College, Oxford; Dean, Chaplain, Fellow and Director of Studies in Philosophy and Theology, Peterhouse, Cambridge; and FD Maurice Professor of Moral and Social Theology, King's College, London. He has been chairman of HM Government Committee of Enquiry on the Ethics of Emerging Technologies in Breeding Farm Animals and the CJD Incidents Panel, Department of Health. He has also been a member of the Royal Commission on Environmental Pollution and the Agriculture and Environment Biotechnology Commission.Apart from his government appointments, Michael Banner came to prominence with his book Christian Ethics and Contemporary Moral Problems, concerning which Stanley Hauerwas wrote that Banner is "one of the brightest and most interesting young people doing ethics on the scene today". Banner was the Peden Visiting Scholar in the Department of Anthropology at Rice University in early 2012, and gave the Bampton Lectures in Oxford in 2013, resulting in the recently published The Ethics of Everyday Life: Moral Theology, Social Anthropology, and the Imagination of the Human (Oxford University Press).
Format
hardcover
paperback
Language
english
Condition
new
used 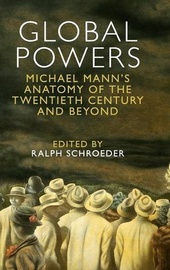 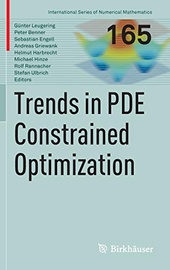 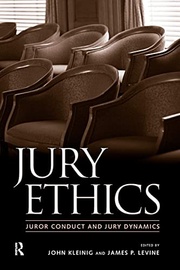