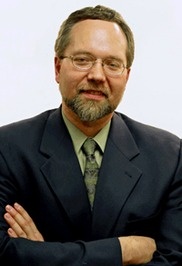 Mike Heiser is a scholar in the fields of biblical studies and the ancient Near East. He is the Academic Editor of Logos Bible Software. Mike earned the M.A. and Ph.D. in Hebrew Bible and Semitic Languages at the University of Wisconsin-Madison in 2004. He has also earned an M.A. in Ancient History from the University of Pennsylvania (major fields: Ancient Israel and Egyptology). His main research interests are Israelite religion (especially Israel’s divine council), biblical theology, ancient Near Eastern religion, biblical & ancient Semitic languages, and ancient Jewish binitarian monotheism.

Mike blogs about biblical studies at The Naked Bible, and fringe beliefs about the ancient world at PaleoBabble. He offers courses to the public in Old Testament, biblical theology, Israelite religion, ancient languages, the Book of Enoch through his online institute, MEMRA.

Mike's other academic interests include the paranormal and the occult. His UFO Religions blog discusses how the pop cultural belief in aliens shape religious worldviews. Mike has been a frequent guest on a number of radio programs such as Coast to Coast AM. He is best known for his critique of the ancient astronaut theories of Zecharia Sitchin and his paranormal thriller, The Facade, which intertwines many of his interests. 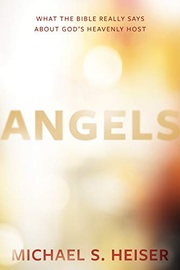 Angels: What the Bible Really Says About God's ... 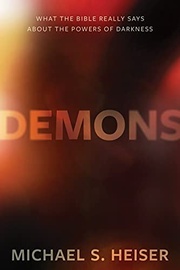 Demons: What the Bible Really Says About the Po... 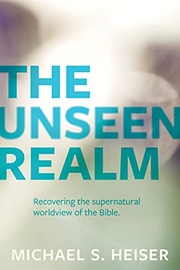 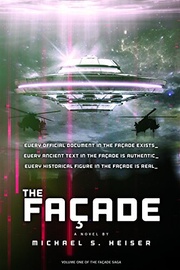 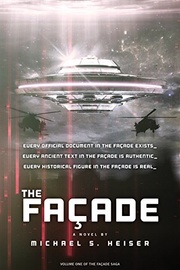 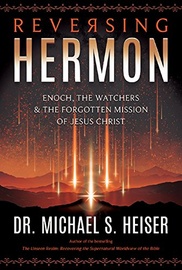 Reversing Hermon: Enoch, the Watchers, and the ... 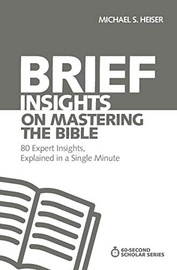 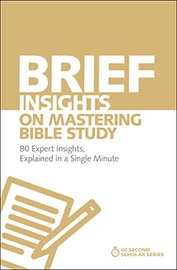 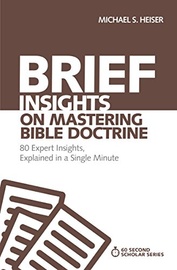 The Bible Unfiltered: Approaching Scripture on ... I Dare You Not to Bore Me with the Bible 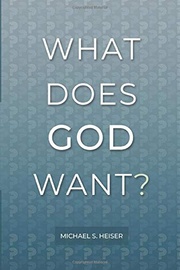 What Does God Want? 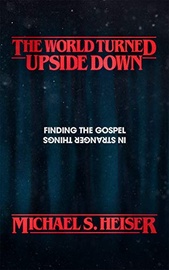 The World Turned Upside Down: Finding the Gospe... 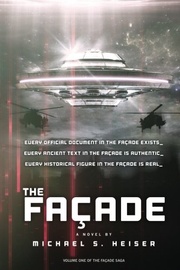 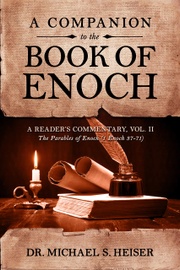 A Companion to the Book of Enoch:A Reader’s Com... 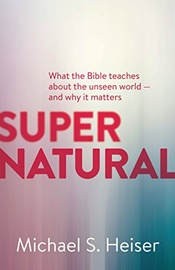 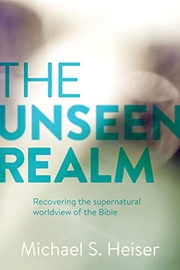 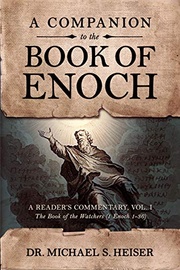 A Companion to the Book of Enoch: A Reader's Co... 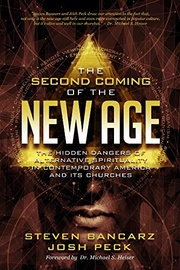 The Second Coming of the New Age