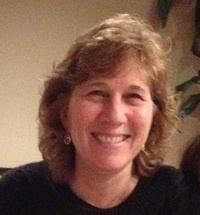 Michele Gilbert was born and raised in Brooklyn, New York. Drawn to literature and writing at a young age, she enrolled at Brooklyn College after graduation and majored in English. Michele did not begin writing immediately, instead embarking in the finance industry and spent the next thirty years on Wall Street.
Serendipity struck when she least expected it. After ending a long-term relationship, Michele found herself lost and unsure what the future held. She began to read books on grief and loss, looking for answers. Those led her to delve deeper into the Law of Attraction and its power. What resulted was remarkable. Not only had she begun to heal, she had also rekindled her former love of writing and discovered her life’s purpose.
The years have taken her through many twists and turns, but she learned valuable lessons along the way. Today she writes books–mostly self-help and metaphysical in nature–and feels compelled to share her knowledge with those facing similar experiences. Her greatest hope is to inspire others and show them ways to overcome adversity and gracefully accept life's inevitable low points.
Going forward, she plans to incorporate more teachings of self-help, finance and meditation. Regular meditation is very beneficial to her progress as she forges a new life. Morning rituals and positive incantations are other practices Michele embraces; they are very restorative in daily life.
As an avid hiker, Michele and fellow club members often hike the picturesque Jersey Pine Barrens. She is a history buff, voracious reader, baseball fanatic and a foodie. She also proudly supports Trout Unlimited–a national non-profit organization dedicated to conserving, protecting and restoring North America’s Coldwater fisheries and their watersheds.
Michele currently resides forty minutes from Atlantic City and the Jersey Shore. She makes her home with a Blue Russian rescue cat named Jersey, though she isn’t exactly sure who rescued who. 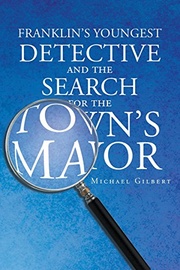 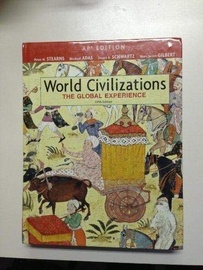 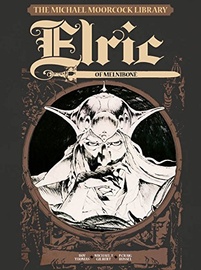 The Michael Moorcock Library Vol.1: Elric of Me...