Michele Richard is the proud mother of 2 daughters. Being an overly creative and caring person, she has been a volunteer co-leader for the Girl Scout Troop for five years. She takes great pride in teaching and guiding our future generations.

Her desire to continue her education drove her to attend night classes at Waltham High School. She refuse to just let life be. There is too much to learn than to stand by and watch it go by. Though she is not fluent yet in either, she has learned to speak French and Spanish in school. One day her dream is to be fluent in both.

”I supposed that makes me a lover of languages. Never stop learning is my motto.”

Travel is one of her great passions. Having seen the beaches of the Bahama’s, Aruba and Mexico to the deserts of Utah and Arizona, her personal favorite was bicycling down Mount Vail and standing on top of the Intercontinental Divide, followed closely by the Grand Canyon.

“America is truly a beautiful place to see. I recommend seeing as much of it as you can.”

I started writing with a flawed theory that a manuscript need to be complete and perfect before anyone would even want to read it, never mind publish it. the first thing I learned was it took a whole team of people to make a novel.

Most readers never appreciate the number of people that work on a single book for print. People I have a great amount of respect for.

That being said, I started my adventure by submitting three stories into a four genre contest. As it would have it, they wanted my Young Adult story. the pre-order for this novel began on Jan. 25, 2011.

For Stella Richards, life in the charming town of Virginia Beach is not as magical as one would think. Sun, fun, and sand only guarantee one thing, unwanted visitors. Stella learned long ago to never befriend anyone visiting the beach. They're here; then they're gone, drifting in and out as the tide ebbs and flows. She vowed to never connect with anyone vacationing in Virgina Beach - until spring break. Stefan changed everything.

Stefan Sterling lives life never knowing where he will end up next. Bouncing from one Military base to another has hampered his ability to connect to those around him. That's what happens when your father is a high-ranking officer in the military. Raised in a world of discipline, control, and strangers, Stefan never expected to find anyone he'd want to be close to...let alone love.

A family curse verses a loving abnormality promises to keep Stella and Stefan on their toes. Was it an accident or could it be destiny? Will they be able to survive their families? And, is there ever a time when you can fully let go of the person who awoke your soul?

A story of love, sacrifice, and growing up before it's time.

Mocked by Faith
(to be published in August 2011)

For Alexia Cross and Justin McNear things are not what they seem for the green-eyed girl and blue-eyed boy.

They came from a unique set of communities. A place where you thought time stood still and marital parings needed to be arranged by your parents before your 18th birthday.

So, what happens when they run out of time to find the perfect match? These two are about to find out!

Alexia seemed destined to be the community’s first spinster. However, in a last minute effort, a husband was found. Problem was he had no idea he was betrothed. Will his history of dating outsiders help or hinder his relationship with his future wife?

Justin McNear searched outside his church for the woman of his dreams. Returning home after failing, he now needed to rectify his life and his faith. Will he be able to work through the damage that has been done? Can a wife he’s never met ever make him whole again? 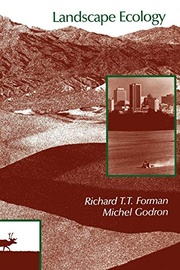 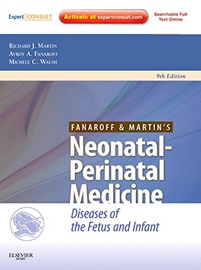 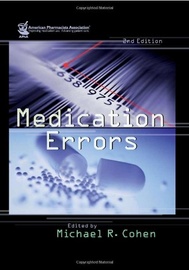 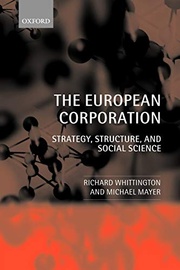 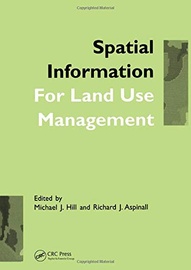 Spatial Information for Land Use Management 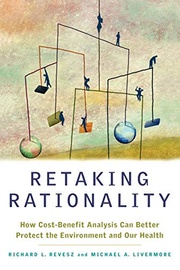 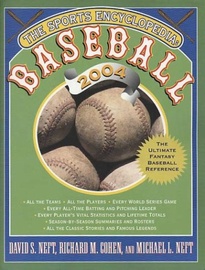 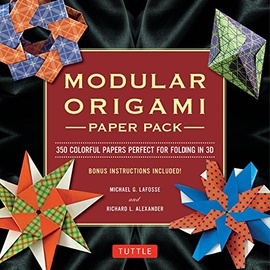 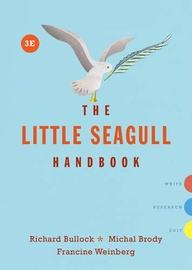 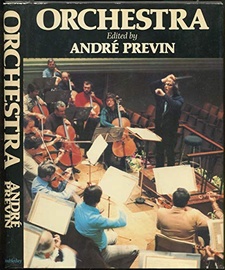 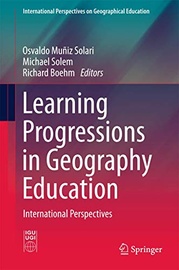 Learning Progressions in Geography Education: I... 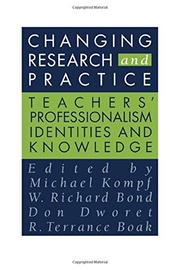 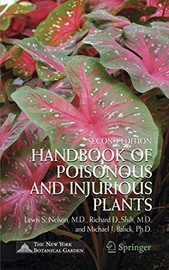 Handbook of Poisonous and Injurious Plants 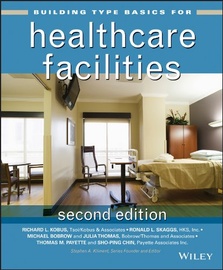 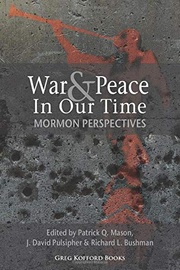 War and Peace in Our Time: Mormon Perspectives