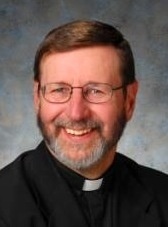 Fr. Mitchell "Mitch" Pacwa , S.J., is a Jesuit priest. He is bi-ritual, meaning that he can celebrate liturgy in both the Roman and Maronite rites. He is President and Founder of Ignatius Productions. He has taught at the University of Dallas and Loyola University and is now the Senior Fellow of the St. Paul Center for Biblical Theology.

Fr. Pacwa earned his Ph.D. in Old Testament from Vanderbilt University. He also holds a Master of Divinity and S.T.B. from the Jesuit School of Theology at Loyola University. He is an accomplished linguist speaking several ancient languages, including Latin, Koine Greek, Hebrew, Aramaic, and Ugaritic, as well as the modern languages of German, Spanish, Polish, Hebrew, Arabic, French, and Italian.

Father Pacwa is author of Catholics and the New Age: How Good People Are Being Drawn into Jungian Psychology the Enneagram and the Age of Aquarius (1992), Forgive Me Father for I Am Frustrated: Growing in Your Faith Even When It Isn’t Easy Being Catholic (1997), published by Servant Books. Holy Land Prayer Book (2004) published by Ignatius Productions and co-authored with Sean Brown, Go In Peace: Your Guide to the Purpose and Power of Confession (2007) published by Ascension Press, and Saint Paul: A Study Guide for Catholics (2008) published by Our Sunday Visitor, Saint Paul on the Power of the Cross (2008)
Format
paperback
Language
english
Condition
used
new 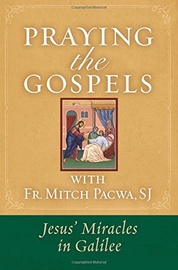 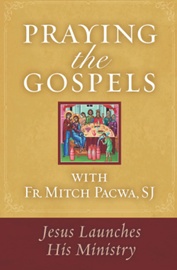 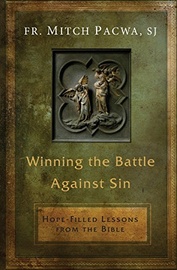 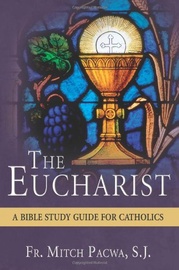 The Eucharist: A Bible Study Guide for Catholics 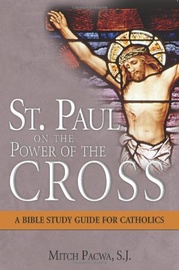 St. Paul and the Power of the Cross 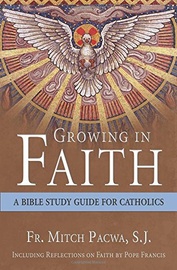 Growing in Faith: A Bible Study Guide for Catho... 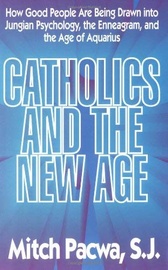 Catholics and the New Age 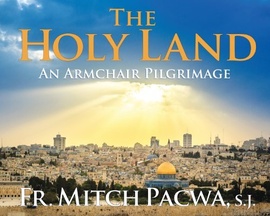 The Holy Land: An Armchair Pilgrimage 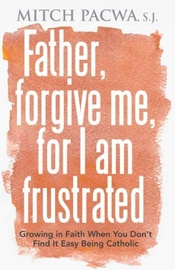 Father, Forgive Me, for I Am Frustrated 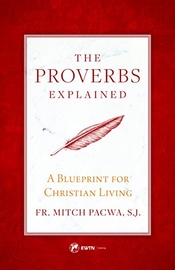 The Proverbs Explained: A Blueprint for Christi... 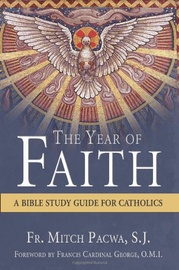 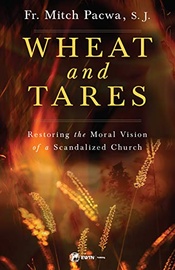 Wheat and Tares: Restoring the Moral Vision of ... 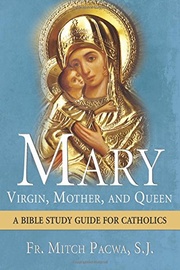 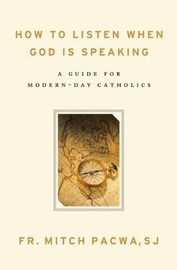 How to Listen When God Is Speaking: A Guide for... 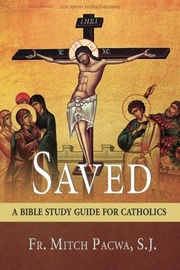 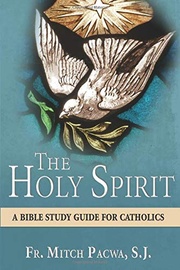 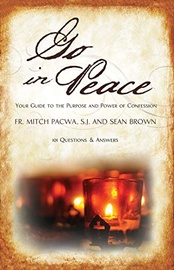 Go in Peace: Your Guide to the Purpose and Powe...