Obituary from The Guardian, Friday January 17 2003
by Michael De-la-Noy

Monica Furlong, who has died of cancer aged 72, would have achieved distinction through her writings alone. But she was always on the lookout for good causes to espouse, and once she had thrown in her lot with the Movement for the Ordination of Women, and with the aims of secular feminism in general, she became to many women - and to many men as well, especially homosexuals - not just a beacon of light, more a flaming torch.

Like many intellectuals, her life was, in some ways, a protracted search for truth, accompanied by frequent disillusionment, most notably with the organised structures of society. In her book With Love To The Church (1965), she wrote, more in sorrow than in anger, of her disillusion with the apparent inability of the established Church to touch the hearts and minds of men and women of goodwill.

Very much a child of her time, she experimented with LSD in her late 30s, and had the distinction of seeing her book Travelling In (1971), describing the experience, banned from Church of Scotland bookshops. Aware in later life of the dangers of drugs, she nevertheless always regarded the drug-taking, together with a Freudian psychoanalysis in her early 50s, as a vital part of her psychological and spiritual growth.

Born and brought up in Kenton, Middlesex, Furlong always retained a nostalgic devotion to the suburbs. Her father, to whom she was particularly close, was a Roman Catholic who served mass at Westminster cathedral. Her relations with her mother, a sometimes caustic agnostic, were more ambiguous. Monica was a second daughter, and her mother made no secret of the fact that she wanted a boy; Monica attributed the onset of a fairly disabling stammer, and a terror of using the telephone, to her mother's dissatisfaction with her gender.

She, herself, was baptised as an Anglican in a conventional sort of way, but became, at a very early age, a potential outsider; even as a child, she felt herself instinctively in sympathy with non-churchgoers. After education at Harrow county girls' school and University College, London, she enrolled at Pitmans, and seemed destined for a dreary career as a shorthand typist.

In an attempt to break into journalism, Furlong presented herself to the formidable Rosamund Essex, editor of the Church Times. She was asked if she knew the difference between a cope and a chasuble, and did not get a job. Instead, she became secretary to a BBC talks producer, an employment for which she could not have been less well suited; by now, her stammer prevented her from saying the word "Hello" on the telephone.

In 1956, she joined Truth magazine as a feature writer, where, on her first day, she met Bernard Levin, a lifelong friend. From 1958-60, she was the Spectator's religious correspondent, and, for the next eight years, wrote for the Daily Mail, then a more radical paper than it is today, earning the princely sum of £6,000 a year; lunch at Fortnums became a normal occurrence, and party invitations flowed.

Back in 1953, when she was only 23 - and lacking any sense of self-worth - Furlong had married the second man who proposed to her, William Knights, who ran a newsagents. They had two children, to whom both parents were devoted, but the marriage had foundered long before she braced herself for a divorce in 1977.

Sadly, the incompatibility had long been apparent to her friends and family. Furlong had, in fact, married in desperation, and the intellectual and class differences between she and her husband widened every time he declined to accompany her to some social occasion. It was now he who felt inadequate, and his absence from her side made her feel embarrassingly unsupported.

As a freelance journalist, Furlong wrote for the Guardian between 1956 and 1961, where her contributions covered a variety of emotional and socio-sexual issues - as they had done at the Mail. They dealt, too, with her
Format
paperback
hardcover
Language
english
Condition
used
new

FILTER BY
SORT BY
Sort By
Displaying all 16 products 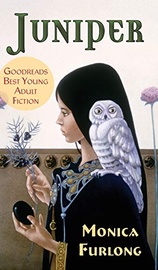 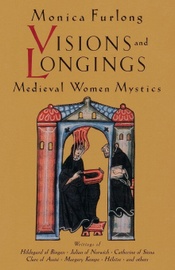 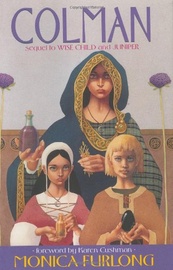 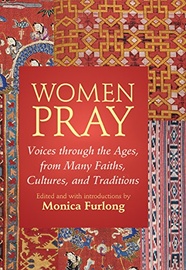 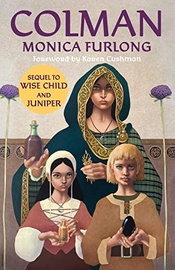 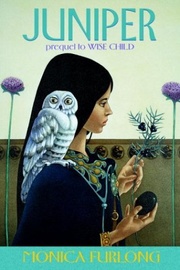 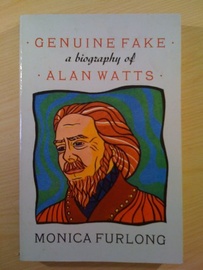 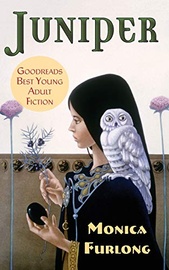 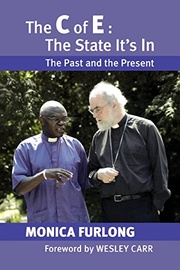 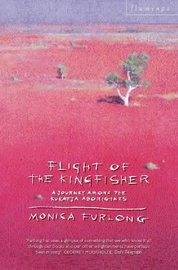 FLIGHT OF THE KINGFISHER - A Journey Among the ... 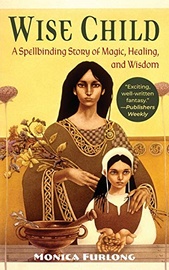 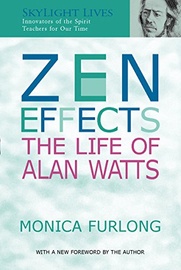 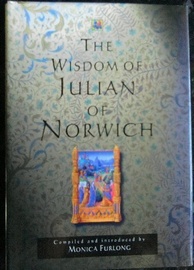 The Wisdom of Julian of Norwich (The Wisdom Ser... 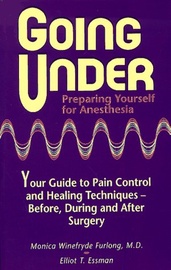 Going Under: Preparing Yourself for Anesthesia ... 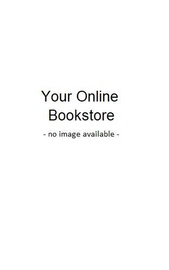 The Wisdom of Julian of Norwich (The Wisdom Of....