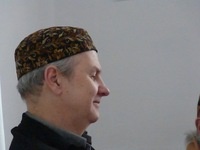 Dr. Neil Douglas-Klotz is an internationally known scholar in the fields connecting religious studies and psychology as well as a poet and musician. He is the author of:
*Prayers of the Cosmos: Meditations on the Aramaic Words of Jesus (1990);
*Desert Wisdom: The Middle Eastern Tradition from the Goddess Through the Sufis (1995);
*The Hidden Gospel: Decoding the Spirituality of the Aramaic Jesus (1999);
*The Genesis Meditations: A Shared Practice of Peace for Christians, Jews and Muslims (2003);
*The Sufi Book of Life: 99 Pathways of the Heart for the Modern Dervish (2005)
*Blessings of the Cosmos: Wisdom of the Heart from the Aramaic Words of Jesus (2006)
*The Tent of Abraham: Stories of Hope and Peace for Jews, Christians and Muslims (2006, with Rabbi Arthur Waskow and Sr. Joan Chittister)
*Desert Wisdom: A Nomad's Guide to Life's Big Questions from the Heart of the Native Middle East (2011). Extensively revised from the 1995 edition with many new translations.
*'I Am': The Secret Teachings of the Aramaic Jesus (2012)
*A Murder at Armageddon (2015, historical mystery novel authored under the name of A.K.A. Chisti)

His audio sets from Sounds True include: The Hidden Gospel, Original Prayer (on the Aramaic Prayer of Jesus), The Healing Breath (on the Beatitudes in Matthew and Jesus' healing ministry) and 'I Am' (on Jesus's last teachings to his disciples in the Gospels of John and Thomas).

He is the past chair of the Mysticism Group of the American Academy of Religion and active in various international colloquia and conferences dedicated to peace and spirituality. He directs the Edinburgh Institute for Advanced Learning (www.eial.org) in Edinburgh, Scotland. and co-founded the Edinburgh International Festival of Middle Eastern Spirituality and Peace, now in its sixth year (www.mesp.org.uk). In 2005 he was awarded the Kessler-Keener Foundation Peacemaker of the Year award for his work in Middle Eastern peacemaking. Information about his work may be found at the website of the Abwoon Resource Center (www.abwoon.com) 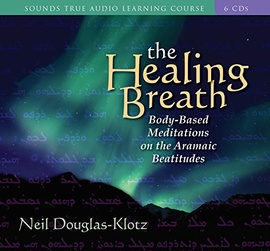 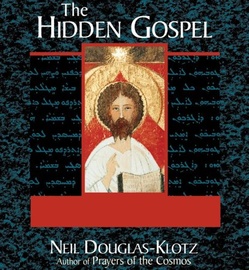 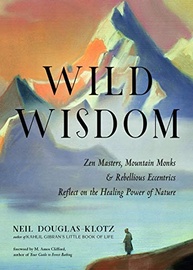 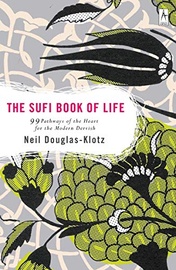 The Sufi Book of Life: 99 Pathways of the Heart... 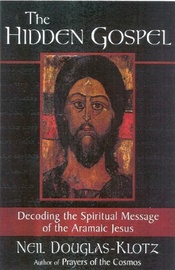 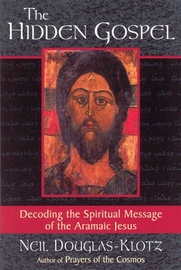 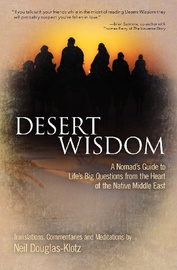 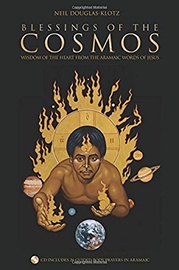 Blessings of the Cosmos: Benedictions from the ... 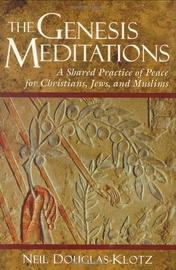 The Genesis Meditations: A Shared Practice of P... 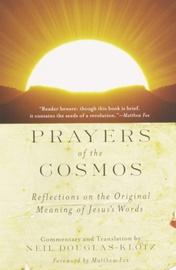 Prayers of the Cosmos 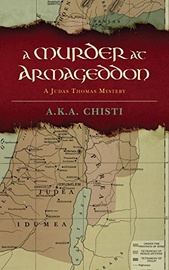 A Murder at Armageddon: A Judas Thomas Mystery ... 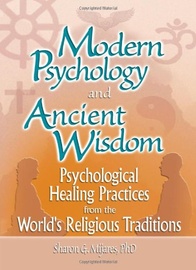