< Back to author list
Patricia Ann Regan (5 September 1954 – 1 June 2008) was a British anti-gun activist and campaigner. She became an activist after the murder of her son, Danny, in 2002. Danny had become involved in drugs and was most likely the victim of a dealing dispute. She joined Mothers Against Violence after his death. During her time with the group, she visited schools and gave talks about the dangers and consequences of getting involved in crime and carrying weapons. She also took part in a march with over 2,000 other activists.Regan was stabbed to death on 1 June 2008 in her maisonette, located at Hyde Park, Leeds, England. Both fellow campaigners and friends paid tribute to Regan after her death. Regan's grandson, Rakeim Regan, admitted to the killing. 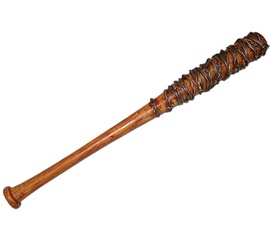