Paul was born in Toledo, Ohio to Bob and Fae Tripp on November 12, 1950. Paul spent all of his growing years in Toledo until his college years when his parents moved to Southern California.
At Columbia Bible College from 1968-1972, (now Columbia International University) Paul majored in Bible and Christian Education. Although he had planned to be there for only two years and then to study journalism, Paul more and more felt like there was so much of the theology of Scripture that he did not understand, so he decided to go to seminary. Paul met Luella Jackson at College and they married in 1971. In 1971, Paul took his first pastoral position and has had a heart for the local church ever since. After college, Paul completed his Master of Divinity degree at the Reformed Episcopal Seminary (now known as Philadelphia Theological Seminary) in Philadelphia (1972-1975). It was during these days that Paul’s commitment to ministry solidified. After seminary, Paul was involved in planting a church in Scranton, Pennsylvania (1977-1987) where he also founded a Christian School. During the years in Scranton, Paul became involved in music, traveling with a band and writing worship songs. In Scranton, Paul became interested in biblical counseling and decided to enroll in the D.Min program in Biblical Counseling at Westminster Theological Seminary, Philadelphia. Paul then became a faculty member of the Christian Counseling and Education Foundation (CCEF) and a lecturer in biblical counseling at Westminster Theological Seminary, Philadelphia. Paul has also served as Visiting Professor at Southern Baptist Theological Seminary in Louisville, Kentucky.
In 2009, Paul joined the faculty of Redeemer Seminary (daughter school of Westminster) in Dallas, Texas as Professor of Pastoral Life and Care.[1]
Beginning in June, 2006, Paul became the President of Paul Tripp Ministries, a non-profit organization, whose mission statement is "Connecting the transforming power of Jesus Christ to everyday life." In addition to his current role as President of Paul Tripp Ministries, on January 1, 2007, Paul also became part of the pastoral staff at Tenth Presbyterian Church in Philadelphia, PA where he preached every Sunday evening and lead the Ministry to Center City through March, 2011 when he resigned due to the expanding time commitments needed at Paul Tripp Ministries.
Paul, Luella, and their four children moved to Philadelphia in 1987 and have lived there ever since. Paul is a prolific author and has written twelve books on Christian living which are sold internationally. Luella manages a large commercial art gallery in the city and Paul is very dedicated to painting as an avocation.[2] Paul’s driving passion is to help people understand how the gospel of the grace of the Lord Jesus Christ really does speak with practical hope into all the things they will face in this broken world. Paul is a pastor with a pastor’s heart, a gifted speaker, his journey taking him all over the world, an author of numerous books on practical Christian living, and a man who is hopelessly in love with Luella.
Format
paperback
audio cd
hardcover
Language
english
spanish
Condition
used
new 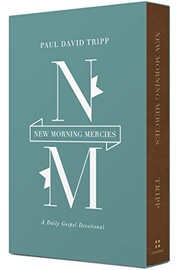 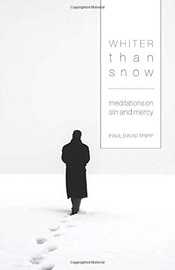 Whiter Than Snow: Meditations on Sin and Mercy 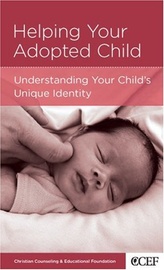 Helping Your Adopted Child: Understanding Your ... 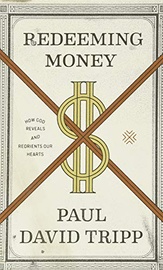 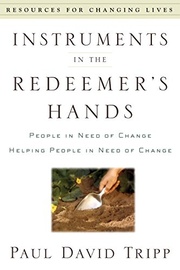 Instruments in the Redeemer's Hands: People in ... 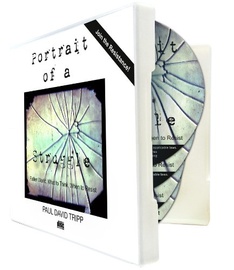 Portrait of a Struggle - A Live Conference on CD 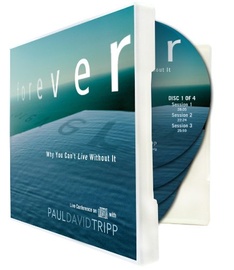 Forever: Why You Can't Live Without It A Live C... 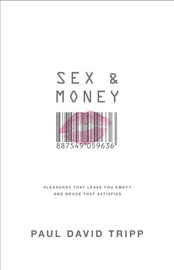 Sex and Money: Pleasures That Leave You Empty a... 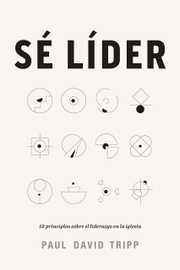 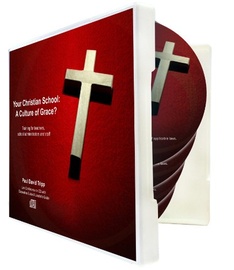 Your Christian School: A Culture of Grace? - A ... 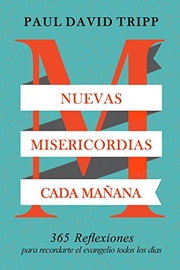 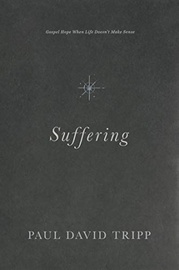 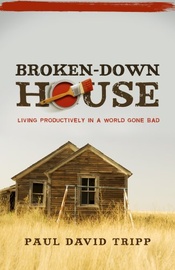 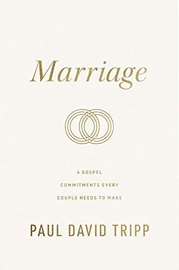 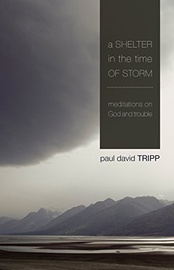 A Shelter in the Time of Storm: Meditations on ... 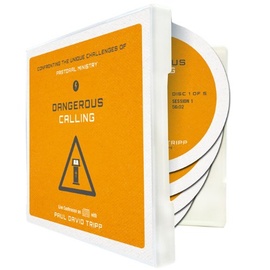 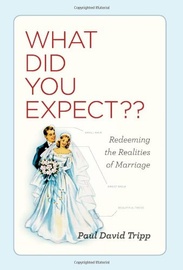 What Did You Expect?: Redeeming the Realities o... 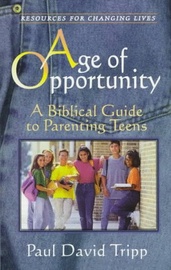 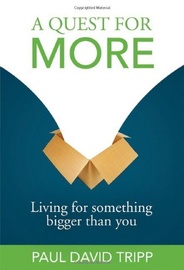 A Quest For More: Living For Something Bigger T... 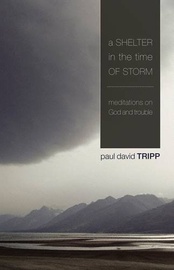 Shelter in the Time of Storm