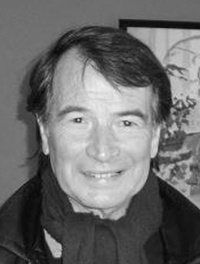 Paul Strathern (born 1940) is a British writer and academic. He was born in London, and studied at Trinity College, Dublin, after which he served in the Merchant Navy over a period of two years. He then lived on a Greek island. In 1966 he travelled overland to India and the Himalayas. His novel A Season in Abyssinia won a Somerset Maugham Award in 1972. 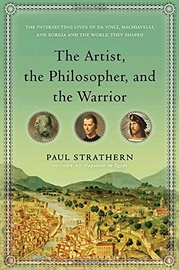 The Artist, the Philosopher, and the Warrior: T...