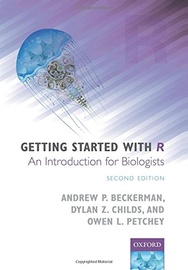 Getting Started with R: An Introduction for Bio...