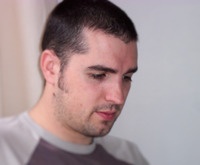 In 1988, I was twelve. A man from my village church read a story I’d written at school and told me I should pursue writing as a career. I ignored his advice, as I had already decided to be a vet.

There are times I’m not even sure I’m a writer.

My first job, if you ignore the paper round (£2.65 for three hours’ work, spent immediately in the shop) and the failed attempts at working in a supermarket, was as a secretary. That’s the kind of thing you end up doing when you have a degree in music. Since then I’ve been an Operations Manager for a language school, run a pub in the Cotswolds, and been a troubleshooter sent around Europe to placate angry clients. I’ve been a youth worker, a piano teacher (that’s the music degree paying for itself, right there!), an ice cream man, a church pastor, an AV technician and probably some other things I’ve forgotten.

At present, I am none of those things. I don’t have a job as such, but do ‘bits and pieces’ to pay the bills and make sure my wife and four children have clothes, food and a roof over their heads… attached to the rest of our house.

The rest of the time, I write.

And, although I ignored that guy’s advice back when I was twelve, I did have a few stabs at writing before I got into it seriously.

Like many teenagers, I wrote some poetry. Awful poetry, of course.

At university, I tried my hand at writing a science fiction novel about a planet which was shrouded in a mist, causing people’s dreams to come true. But, being a student, I gave up after about sixty pages and spent my evenings playing snooker instead. Badly.

My job as a youth worker involved a fair amount of writing – mostly panto-style dramas and school assemblies, but by 2007 I was also preaching fairly regularly. Crafting sermons was intense. It was hard work that often took me late into the night. And it wasn’t just the content that took the time, but the style as well, and most Saturday evenings would find me preaching through a sermon to an empty room in an effort to get just the right inflections and turns of phrase.

Eventually this lead to the Christian publishing company, CWR, asking me to write a couple of Bible study books, shortly followed by a four-part series on spiritual discipline, called VITAL.

When I left church work in 2012 and was wondering what I was going to do next, writing seemed the obvious choice. At first I settled for ghostwriting other people’s books, both fiction and the other sort. Then, in July 2013, I decided to write a novel in my own name. The result was Montgomery’s Trouble in the Underworld – a novel aimed at 9-12 year olds, though to date it is mostly adults who have actually read it!

The whole process of distilling an idea into a book fascinates me, as does the slightly less ethereal process of self-publishing, which has been a whole journey in itself, and I intend going through both as many times as I can. Why? As far as I can tell, there are two reasons.

The first is the need to create. It’s a visceral desire that I have no way of controlling except by giving in to it. If I’m not creating something, I wither.

The second is escape. It’s not that my life is bad, in fact, most of the times it’s quite the opposite, but I love losing myself in other people’s books and in the worlds I create in my own head. That’s what I want to offer in my novels – another world in which people can escape for a little while.

And if the books happen to pay any bills or even buy me a meal out with my wife, I’m unlikely to complain much.

Phin lives in Hampshire, UK, with his wife, Marie, and their children David, Jonathan, Josiah and Elisha. Their home on a residential housing estate also doubles up as a microholding, which is basically a shrunk down version of a small
Format
paperback
hardcover
Language
english
french
Condition
new
used 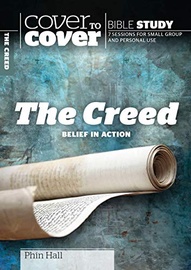 The Creed: Belief in Action (Cover to Cover Bib... 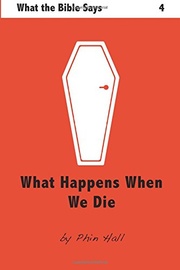 What Happens When We Die (What The Bible Says) ... 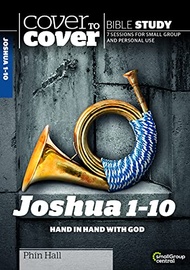 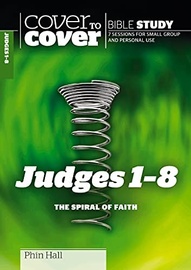 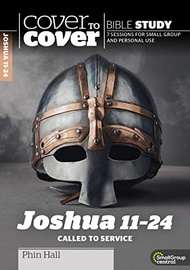 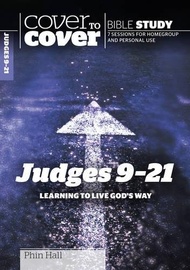 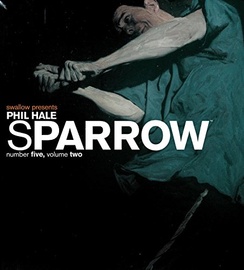 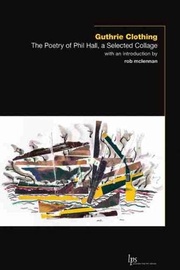 Guthrie Clothing: The Poetry of Phil Hall, a Se... 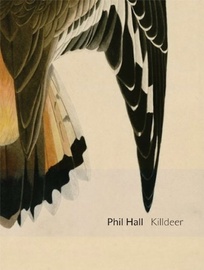 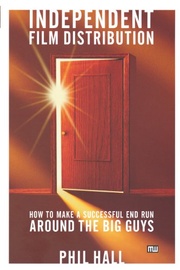 Independent Film Distribution: How to Make a Su... 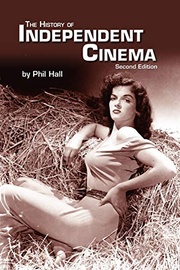 The History of Independent Cinema 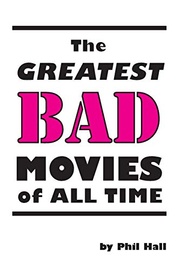 The Greatest Bad Movies of All Time 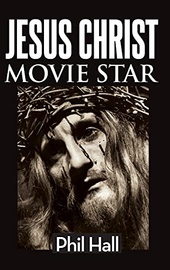 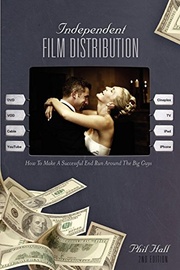 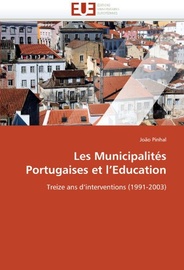 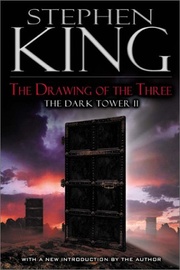 The Drawing of the Three (The Dark Tower, Book 2) 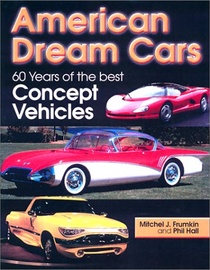