"Picture books are performances," says Phyllis Root, quoting some sage advice she once received. "They're performances that involve a child--something both of you do. And once I started thinking of them that way, I started getting much looser about making up words and playing around with rhythm."

Phyllis Root picked up an early affinity for colloquial language while growing up in Indiana and southern Illinois, "where people actually say things like, 'I got a hitch in my git-along'!" She decided to be a writer in the fifth grade, but it wasn't until she was thirty years old that she took a writing course with an influential teacher who gave her "the tools" she says she needed. "That's when I figured out that you could learn to be a writer," she says. What followed was a series of rollicking stories that take on a new life when read aloud, among them ONE DUCK STUCK, a one-of-a-kind counting book; KISS THE COW!, an affectionate salute to stubbornness; WHAT BABY WANTS, a tale of increasingly ridiculous efforts to quiet an infant that one reviewer compared to an episode of I LOVE LUCY, and LOOKING FOR A MOOSE, a buoyant tale with a final surprise discovery.


The author does "endless rewriting" before a book is finished, but often starts out by writing her stories in her head, a trick she learned as a time-pressed mother when her two daughters were very young. For example, RATTLETRAP CAR--a joyful celebration of perseverance--began with her playing around with sounds ("clinkety clankety, bing bang pop!") and calling up bits of old camp songs.


A master of rhythmic read-alouds, Phyllis Root exhibits a range many writers would envy. Her counting book TEN SLEEPY SHEEP is as serene and lulling as ONE DUCK STUCK is rambunctious. "Counting sheep isn't always easy," she notes. "Once, while we were farm-sitting, my daughter and I had to chase down two runaway lambs in the growing darkness, then count twenty-seven frisky lambs to make sure they were all safe for the night. Luckily, they were." OLIVER FINDS HIS WAY is a quiet, classic picture book about a defining moment in the life of a small child--getting lost and having the pluck to find the way home. On the other extreme, Phyllis Root takes on no less than the whole universe in BIG MOMMA MAKES THE WORLD, a powerful, original, down-home creation myth that received rave reviews and won the prestigious BOSTON GLOBE-HORN BOOK Award. Most recently, Phyllis Root penned LUCIA AND THE LIGHT, a timeless adventure about one brave girl's quest that was inspired by Nordic lore.


When she's not writing, Phyllis Root teaches at Vermont College's MFA in Writing for Children program. She lives with her two daughters and two cats in a 100-year-old house in Minneapolis, Minnesota, and loves to read (mostly mysteries with female protagonists) or spend time outdoors gardening, camping, sailing, or traveling. "One of the things I've learned about myself," she confides, "is that when I get really stuck and can't seem to get writing, it's because I've forgotten to take time out to play." 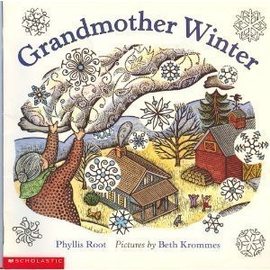 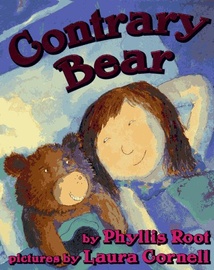 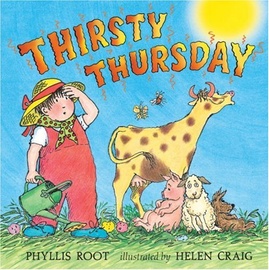 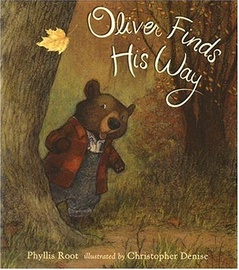 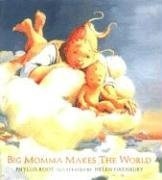 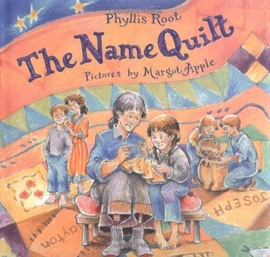 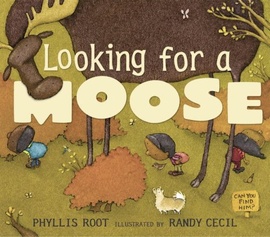 Looking for a Moose All for the Newborn Baby 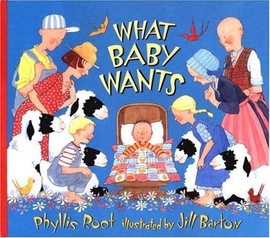 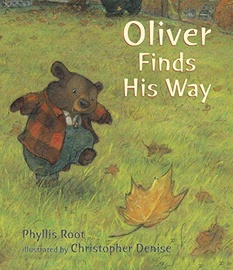 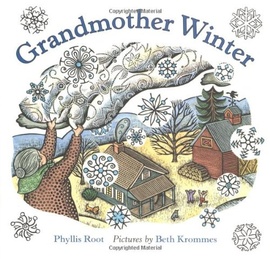 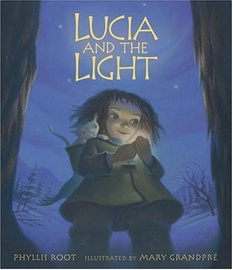 Lucia and the Light 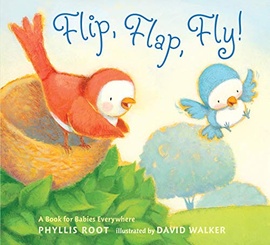 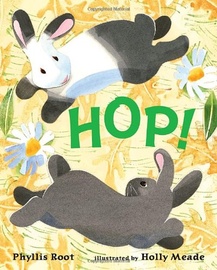 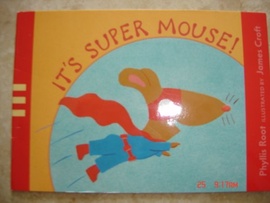 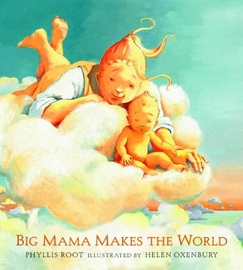