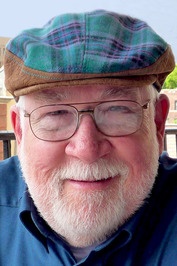 There are currently eight novels in the series, published by Plume, a Division of Penguin Group USA. The ninth novel, Whiskers of The Lion, is soon to be published by Plume. The first seven of his novels were originally published as The Ohio Amish Mysteries, by Ohio University Press, before they were all republished as trade paperbacks by Plume.

Paul’s extensive knowledge of the culture and lifestyle of the many Ohio Amish sects comes from over forty years of travel throughout Holmes and the surrounding rural counties in Ohio. His stories are rich with culture, much like the works of Tony Hillerman. It was Paul's friendship with Tony Hillerman that first inspired him to write culture-based mysteries about Amish people.
Condition
new
used 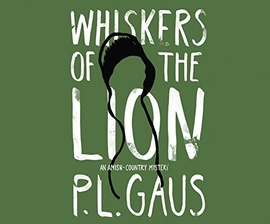 Whiskers of the Lion: An Amish-Country Mystery