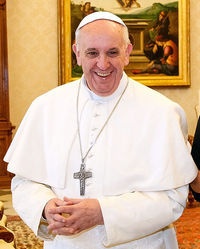 Pope Francis (Latin: Franciscus; Italian: Francesco; Spanish: Francisco; born Jorge Mario Bergoglio, 17 December 1936) is the 266th and current Pope of the Roman Catholic Church, a title he holds ex officio as Bishop of Rome, and Sovereign of the Vatican City. He chose Francis as his papal name in honor of Saint Francis of Assisi. Francis is the first Jesuit pope, the first from the Americas, the first from the Southern Hemisphere and the first non-European pope since the Syrian Gregory III, who died in 741.

Born in Buenos Aires, Argentina, Bergoglio worked briefly as a chemical technologist and nightclub bouncer before beginning seminary studies. He was ordained a Catholic priest in 1969 and from 1973 to 1979 was Argentina's provincial superior of the Society of Jesus. He was accused of handing two priests to the National Reorganization Process during the Dirty War, but the lawsuit was ultimately dismissed. He became the Archbishop of Buenos Aires in 1998 and was created a cardinal in 2001 by Pope John Paul II. He led the Argentine Church during the December 2001 riots in Argentina, and the administrations of Néstor Kirchner and Cristina Fernández de Kirchner considered him a political rival. Following the resignation of Pope Benedict XVI on 28 February 2013, a papal conclave elected Bergoglio as his successor on 13 March.

Throughout his public life, Pope Francis has been noted for his humility, emphasis on God's mercy, concern for the poor, and commitment to interfaith dialogue. He is credited with having a humble, less formal approach to the papacy than his predecessors, for instance choosing to reside in the Domus Sanctae Marthae guesthouse rather than in the papal apartments of the Apostolic Palace used by his predecessors. In addition, due to both his Jesuit and Ignatian aesthetic, he is known for favoring simpler vestments void of ornamentation, including refusing the traditional papal mozzetta cape upon his election, choosing silver instead of gold for his piscatory ring, and keeping the same pectoral cross he had as Cardinal. He maintains that the church should be more open and welcoming. He does not support unbridled capitalism, Marxism, or Marxist versions of liberation theology. Francis maintains the traditional views of the church regarding abortion, euthanasia, contraception, homosexuality, ordination of women, and priestly celibacy. He opposes consumerism, irresponsible development, and supports taking action on climate change, a focus of his papacy with the promulgation of Laudato si'. In international diplomacy, he helped to restore full diplomatic relations between the U.S. and Cuba.
Format
paperback
hardcover
audio cd
library binding
board book
mass market paperback
mp3 cd
Language
english
spanish
french
Brand
lamvpker
nelson gifts
royal bobbles
terra sancta guild
unemployed philosophers guild
Manufacturer
lamvpker
nelson gifts
royal bobbles
terra sancta guild
upg
Condition
used
new 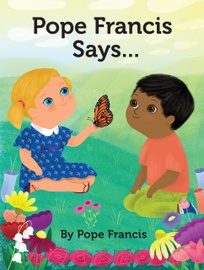 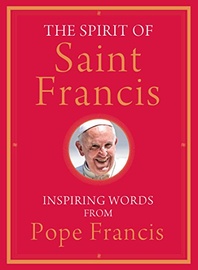 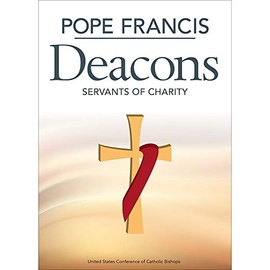 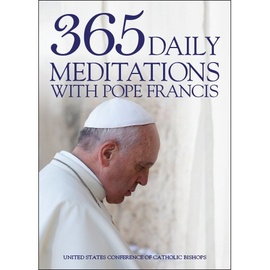 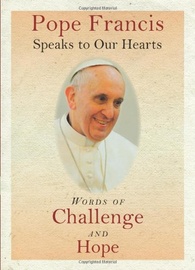 Pope Francis Speaks to Our Hearts 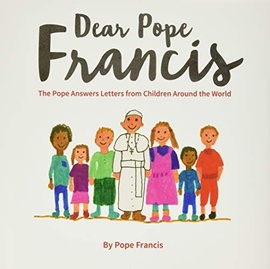 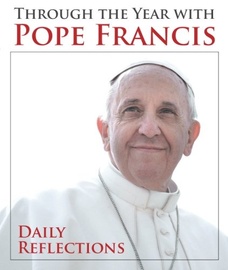 Through the Year with Pope Francis: Daily Refle... 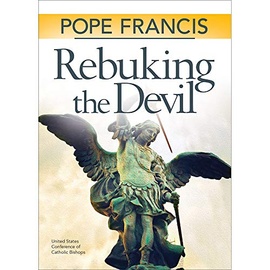 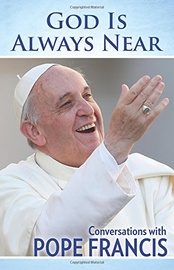 God Is Always Near: Conversations with Pope Fra... 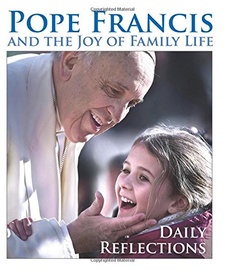 Pope Francis and the Joy of Family Life 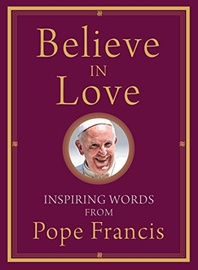 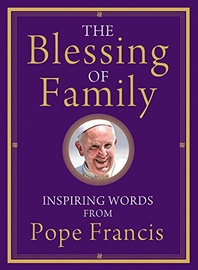 The Blessing of Family: Inspiring Words from Po... 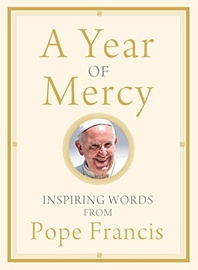 A Year of Mercy: Inspiring Words from Pope Francis 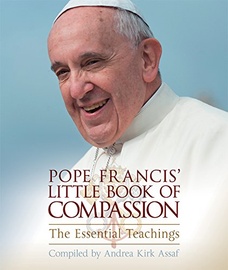 The Simple Wisdom of Pope Francis: The Joy of E... 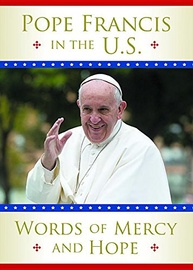 Pope Francis in the U.S.: Words of Mercy and Hope 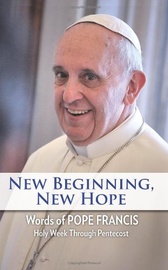 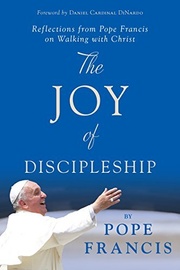 The Joy of Discipleship: Reflections from Pope ... 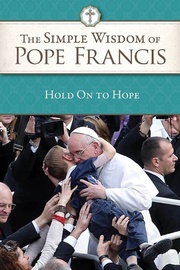 The Simple Wisdom of Pope Francis: Hold on to H... Embracing the Way of Jesus: Reflections from Po...