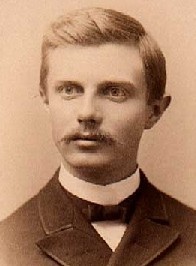 R. Howard Bloch is an American literary critic currently the Sterling Professor of French at Yale University, and also a published author. Bloch was elected to the American Philosophical Society in 2010.On April 29, 2018, Howard Bloch was married to Ellen Handler Spitz in a private religious ceremony that took place in their home in Hamden, Connecticut, the former dwelling place of American novelist and playwright Thornton Wilder, who built the house with the proceeds from his novel, "The Bridge of San Luis Rey."
Format
paperback
Language
english
Condition
new
used 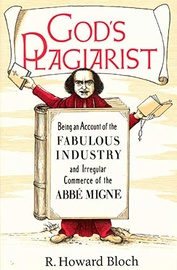