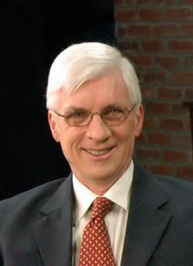 Ralph Martin has been a leader in renewal movements in the Catholic Church for many years. After graduating from the University of Notre Dame, he did graduate work in philosophy at Princeton University and holds an MA in Theology from Sacred Heart School of Theology in the Archdiocese of Detroit, a Licentiate in Sacred Theology (S.T.L.) from the Pontifical Faculty of the Immaculate Conception at the Dominican House of Studies in Washington, D.C., and a Doctorate in Sacred Theology (S.T.D.) from the Pontifical University of St. Thomas (the “Angelicum”) in Rome. He worked for a number of years for the National Office of the Cursillo Movement and subsequently became a leader in the national and international development of the charismatic renewal movement in the Catholic Church. He was the founding editor of New Covenant Magazine, as well as the founding director of the International Catholic Charismatic Renewal Office, currently located in Rome.

Currently, Ralph is president of Renewal Ministries, an organization devoted to Catholic renewal and evangelization (www.renewalministries.net). Ralph is also the host of “The Choices We Face” a widely viewed weekly Catholic television and radio program distributed throughout the world. Renewal Ministries is accountable in its work to a Board of Directors in the United States, which Archbishop Robert Carlson of St. Louis, serves as Episcopal Advisor, and to a Board in Canada that Cardinal Thomas Collins of Toronto, serves as Episcopal Advisor. Renewal Ministries is also actively involved in assisting the Church in more than 30 different countries through leadership training, evangelistic conferences and retreats, and the publication and distribution of Catholic resources. 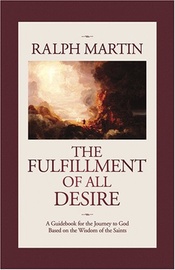 The Fulfillment of All Desire: A Guidebook for ... 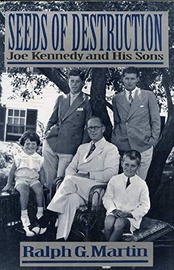 Seeds of Destruction: Joe Kennedy and His Sons 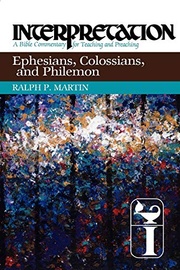 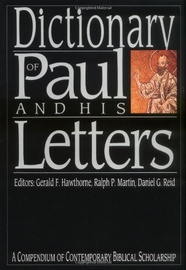 Dictionary of Paul and His Letters