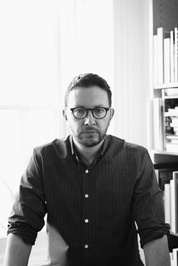 Randy Kennedy was born in San Antonio, Texas, and raised in Plains, a small farming town in the Texas Panhandle, where his father worked as a telephone lineman and his mother as a teachers’ aide. He was educated at the University of Texas at Austin. He moved to New York City in 1991 and worked for twenty-five years as a staff member and writer for The New York Times, first as a city reporter and for many years covering the art world. A collection of his city columns, Subwayland: Adventures in the World Beneath New York, was published in 2004. For The New York Times and The New York Times Magazine he has written about many of the most prominent artists of the last 50 years, including John Chamberlain, Claes Oldenburg, Bruce Nauman, Vito Acconci, Nan Goldin, Paul McCarthy and Isa Genzken. He is currently director of special projects for the international art gallery Hauser & Wirth. He lives in Brooklyn with his wife, Janet Krone Kennedy, a clinical psychologist, and their two children.
Format
hardcover
paperback
Language
english
Condition
new
used 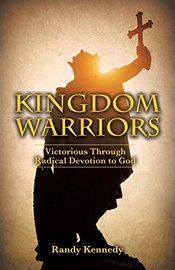 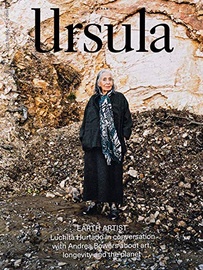 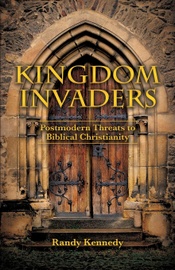 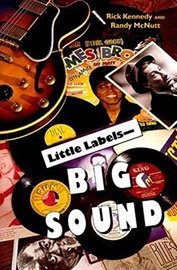 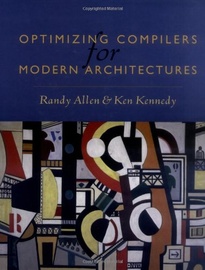 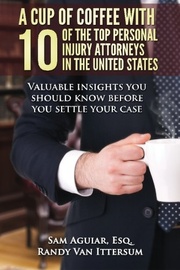 A Cup Of Coffee With 10 Of The Top Personal Inj...