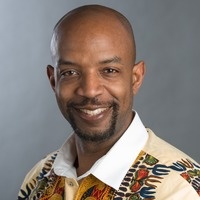 Dr. Williams’ research interests include Christological ethics, theological anthropology, Christian social ethics, the Harlem Renaissance, race, politics and black church life. His current book project includes a religious critique of whiteness in the Harlem Renaissance. In addition, he is working on a book analyzing the reception of Bonhoeffer by liberation activists in apartheid South Africa.

Dr. Williams received his Ph.D. in Christian ethics at Fuller Theological Seminary in 2011. He earned a Master’s degree in Theology from Fuller in 2006 and a Bachelor’s degree in Religious Studies from Westmont College in 1995. He is a member of the board of directors for the Society for Christian Ethics, as well as the International Dietrich Bonhoeffer Society. He is also a member of the American Academy of Religion and Society for the Study of Black Religion.
Condition
new
used 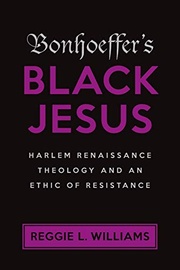