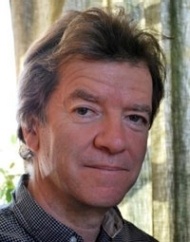 Richard Kearney is the Charles Seelig professor of philosophy at Boston College and has taught at many universities including University College Dublin, the Sorbonne, and the University of Nice.

He studied at Glenstal Abbey under the Benedictines until 1972, and was a 1st Class Honours graduate in Philosophy in the Bachelor of Arts graduate class of 1975 in UCD. He completed an M.A. at McGill University with Canadian philosopher Charles Taylor, and a PhD with Paul Ricœur at University of Paris X: Nanterre. He corresponded with Jean-Paul Sartre, Jacques Derrida and other French philosophers of the era. He was also active in the Irish, British, and French media as a host for various television and radio programs on literary and philosophical themes. His work focuses on the philosophy of the narrative imagination, hermeneutics and phenomenology.
Condition
new
used 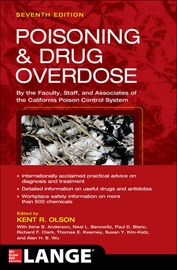